“Some time ago, I decided to make an Irish picture, for Ireland is the home of the leprechaun, and the little people have always fascinated me,” Walt Disney explained to his TV audience on this day in 1959, in the Walt Disney Presents episode entitled “I Captured the King of the Leprechauns.” Walt continues, “When the story finally took shape and we were facing the problems of production, I felt I should talk the whole thing over with one of my Irish friends. Now there’s nobody more Irish than Pat O’Brien.” So Walt had an on-camera conversation with the famed actor, who inquired about how Walt intended to include leprechauns in his picture. Walt explains that they would be animated, but Pat convinces Walt to travel with him to Ireland to find real leprechauns for the film. This episode is particularly unique in the history of the Disney television show because it is the only one in which Walt appears throughout the program, playing a starring role himself. Walt is really in his element as the Hollywood producer going in search of King Brian to persuade him to appear in his upcoming film, Darby O’Gill and the Little People. 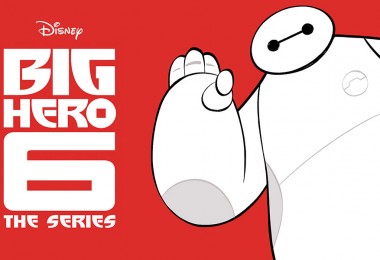 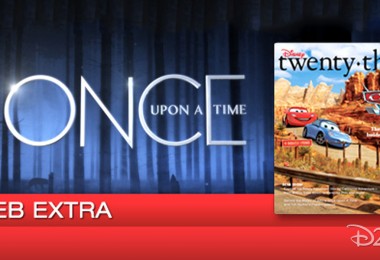 Once Upon A Time Cast Members Share Their Love of Disney