The Mighty Ducks skated into theaters on October 2, 1992, with the story of a super-competitive trial lawyer who ends up coaching a ragtag peewee hockey team. The film inspired two sequels, not to mention Disney’s first foray into professional sports. In honor of the film’s 25th anniversary this week, we sat down for a viewing of the heartwarming family film and wanted to share just a few reasons why this movie really is all it’s quacked up to be. 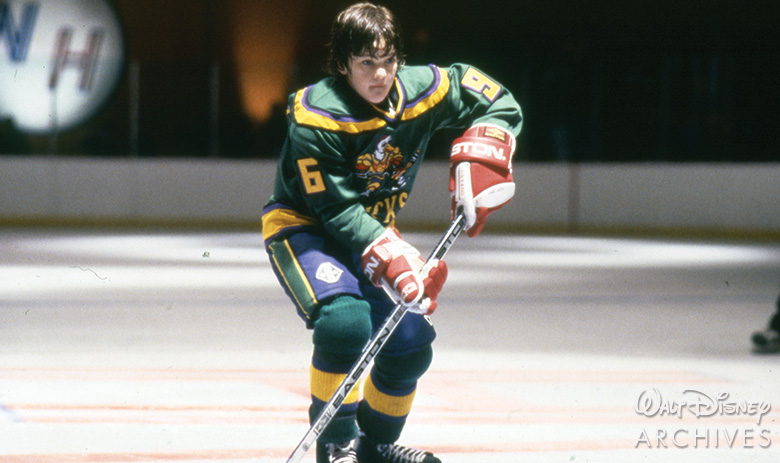 1. Top Shelf Sports Moments
There are plenty of heartwarming hockey movies, but you’ve never seen the sport played quite like the Ducks. From the intimidating and impressive Flying V to the power of Fulton’s (Elden Henson) slap shot, the film is filled with cheer-worthy moments you simply won’t see in any other movie. Whether you’re a passionate hockey fan or you have no idea what a Triple Deke is, the film keeps you on the edge of your seat for this moment of hockey life-and-death, holding your breath and hoping the Mighty Ducks will pull this off! 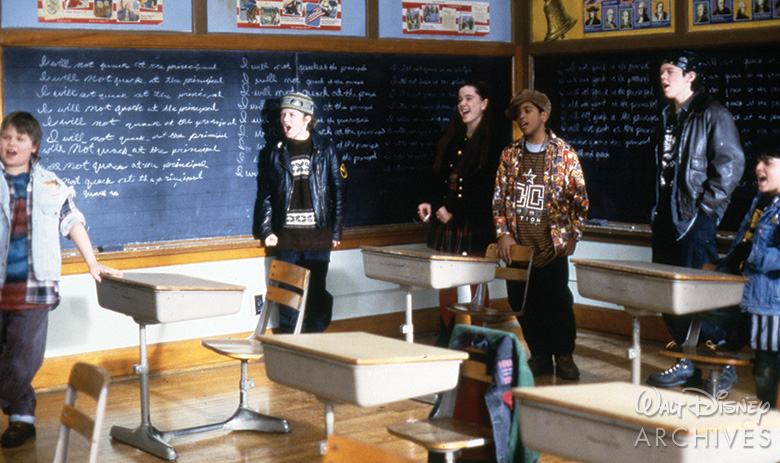 2. Ducks!
When it’s time to choose the team mascot, Peter (J.D. Daniels) argues that ducks are lame, which Gordon (Emilio Estevez), counters that ducks are “one of the most noble, agile, and intelligent creatures in the animal kingdom.” The Mighty Ducks doesn’t just boost overall appreciation for ducks, it makes a case for quacking as an underappreciated, versatile communications tool! 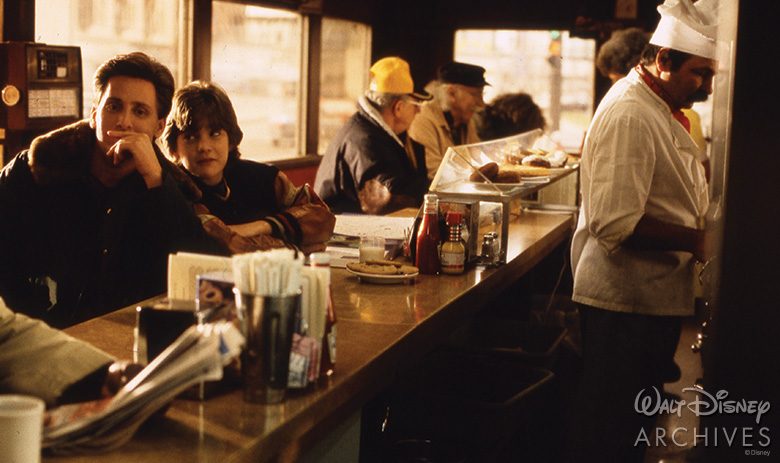 3. Hockey with Heart
The Mighty Ducks really is just as much fun and touching as it was 25 years ago. From the team’s can-do, coed composition to the warm connection that develops between Gordon and Charlie (Joshua Jackson), The Mighty Ducks scores one emotional goal after another. Can anyone refrain from tearing up when Gordon faces the team and tells them, “I would be proud to fly with any one of you”? 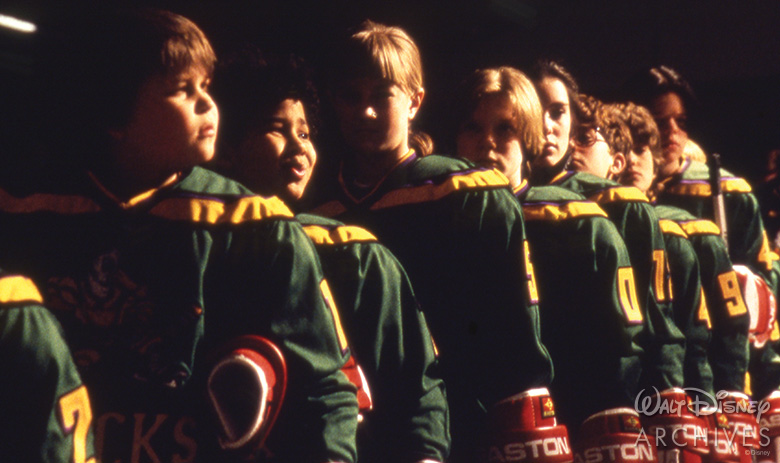 4. Perseverance Pays Off
Can we all just agree that Adam Banks (Vincent Larusso) is the unsung hero of this movie for facing problems with such stoicism? When we meet Banks, he’s an “enemy”—a Hawk. But he isn’t trying to be mean to the Ducks, like some of his teammates—he just wants to play hockey! Then, when Gordon finds out he was supposed to be on the Ducks in the first place—and Banks’ father threatens to pull him from hockey altogether—Banks still shows up to practice with a group of people who hate him, because he just wants to play the game! This is just the beginning of Banks’ perseverance under increasingly challenging circumstances, which culminates with his inspirational speech to the Ducks, who have finally embraced him as one of their flock: “Do me a favor. Kick some Hawk butt.” That’s a quack-worthy moment, indeed. 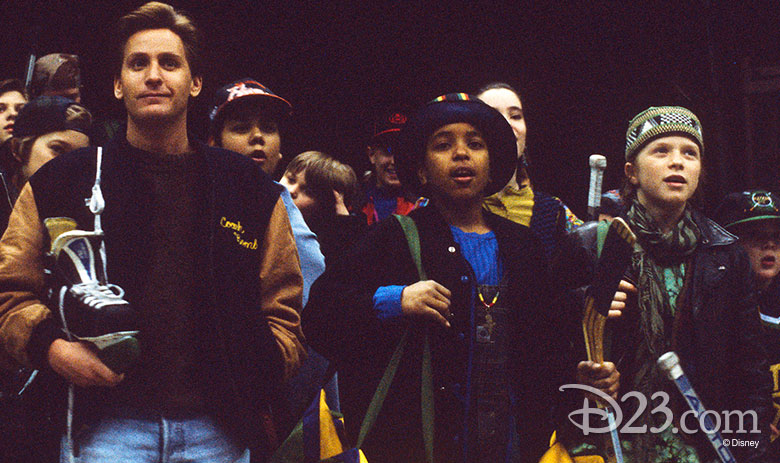 5. Gordon’s True Victory
One of our favorite things about The Mighty Ducks is how much Gordon grows throughout the film. It’s almost impossible to root for this guy when we meet him, but as he teaches the kids the game—and he teaches them well!—he lifts them up, and even fights for them to get safe equipment and play a fair game. The ultimate sign of how far Gordon has come is evident when he gives Charlie the pep talk he should’ve gotten as a kid, reassuring him that losing isn’t the worst thing in the world: “What matters is that we’re here.” Gordon isn’t just making peace with what happened to him, he’s making sure that a new generation of kids learns that it’s more important to enjoy themselves than to win every single game—and that is the lesson that really makes the movie timeless. 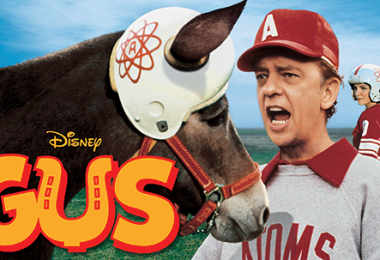