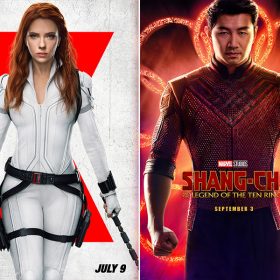 In a video celebrating the love of storytelling and the Marvel Cinematic Universe’s most memorable moments, Marvel Studios today gave fans a hint of what’s to come in Phase 4!

The video features a voiceover from late Disney Legend Stan Lee, who says, “I love being with people; it’s the most incredible feeling in the world. That world may… 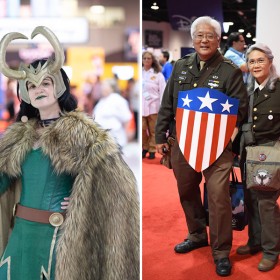 In honor of National Comic Book Day, celebrate the cosplayers that are popping off the page. Bringing to life the vibrant heroes from comic books and the silver screen, these super cosplays from D23 Expo are out of this world!

Check out more super Marvel cosplay in the gallery below! 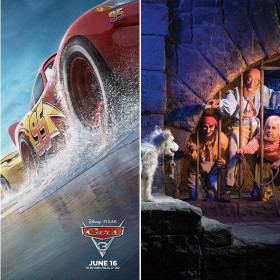 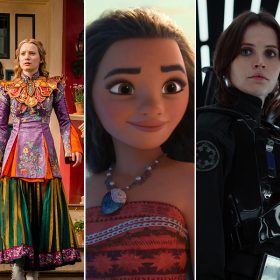 In celebration of the Academy Awards®, airing this Sunday at 7 p.m. ET/4 p.m. PT on ABC, we asked you to fill out our very own Disney ballot. You voted—and the results are in! Read on to see which heroes, songs, and films were your favorites in 2016. 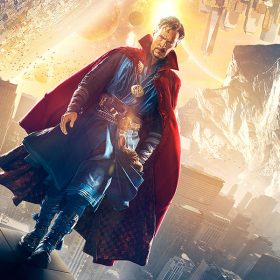 Behind the Scenes of Doctor Strange

Playing with time with the team behind Doctor Strange. 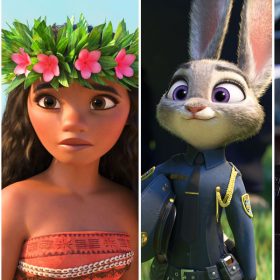 By Beth Deitchman
And the Oscar® goes to…
We’ll find out who takes home the trophy on Oscar Sunday, February 26, but this morning we learned the names of the films and talented people behind them who have been nominated for the 89th Academy Awards®. Disney releases were honored in six categories, earning nine nods in all.
Walt Disney Animation Studios received… 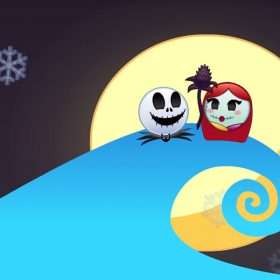 The Nightmare Before Christmas As Told By Emoji Offers Big Holiday Fun!

Tim Burton’s The Nightmare Before Christmas manages to bridge two totally different holidays—in the coolest way possible, of course! So although we’re now stashing the Halloween decorations away for another year, that doesn’t mean we can’t enjoy Disney… 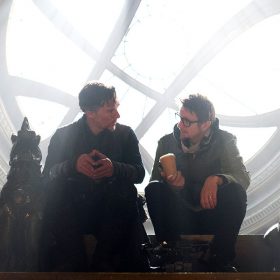 How Scott Derrickson Cast the Perfect Spell with Doctor Strange

The mind-bending, bizarre world of Marvel’s latest film, Doctor Strange, is familiar territory for the director. He loves that stuff! Just look at the films he’s directed, and you’ll get an idea of his eclectic—some might say scary—tastes: Sinister, Deliver Us From Evil, and his breakout hit The… 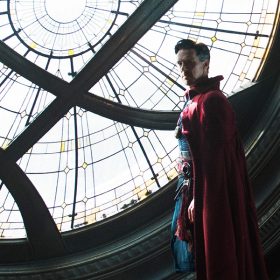 “What if I told you the reality you know is one of many?”

This is the question posed to Dr. Stephen Strange (Benedict Cumberbatch) by the Ancient One (Tilda Swinton) in Marvel Studios’ Doctor Strange, opening in theaters on November 4. Strange, a world-famous neurosurgeon, has journeyed to a mysterious enclave, Kamar-Taj, on a quest to… 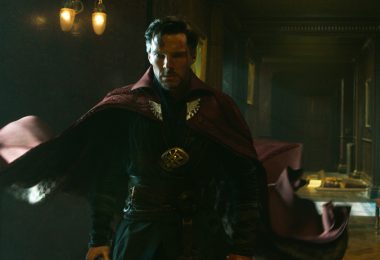 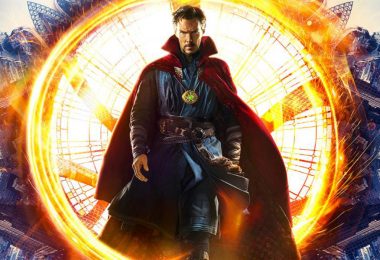