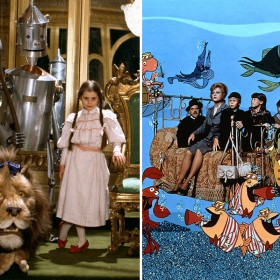 We’re counting down the days till the launch of Disney+, when we can binge watch our favorite Disney films and discover brand-new content we’re certain we’ll be obsessed with. There’s yet another reason to get excited! The treasure trove of Disney content available for streaming means that now is your chance to discover the “hidden… 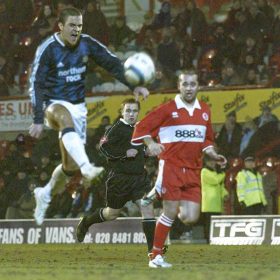 The first leg of the World Cup is over! Hopefully your team made it through, but regardless of the outcome, there’s always a Disney team to root for! Here are some of our top Disney soccer highlights. 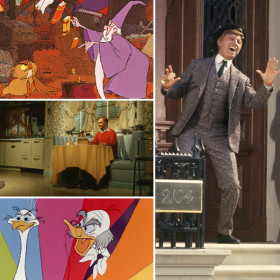 Music. It’s one of the most memorable components of any Disney movie. From Snow White’s lilting “Some Day My Prince Will Come,” to Moana’s resolute “How Far I’ll Go,” music propels each and every Disney story to the next level—of comedy, of adventure, of romance, and of plain ol’ fun. And no two people have influenced the… 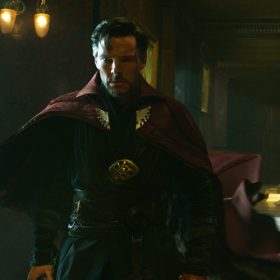 Marvel is making some magic. 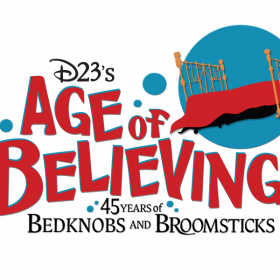 Bedknobs and Broomsticks Brings the Age of Believing to D23 Members on the Lot!

Saturday, October 8, was a magical day on the Walt Disney Studios lot as nearly 400 D23 Members gathered to celebrate the 45th anniversary of Bedknobs and Broomsticks!

After arriving on the historic campus and sitting down in the beautiful Walt Disney Studios Main Theatre, guests enjoyed a presentation by Disney historian Jim Fanning, who… 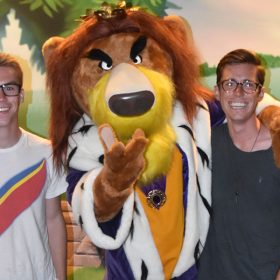 The morning began at UNIQLO at Disney Springs Town Center, where D23 Members enjoyed a delicious hot breakfast and exclusive shopping time at the newly opened store, where they received a special 10 percent discount. 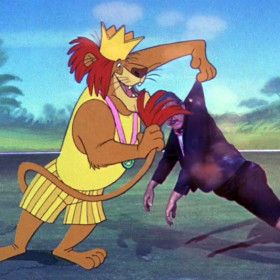 “Treguna, Mekoides, Trecorum Satis Dee!” The 1971 film Bedknobs and Broomsticks is celebrating its 45th anniversary this year and D23 is commemorating the big occasion, with two fantastic events in California and Florida this fall! 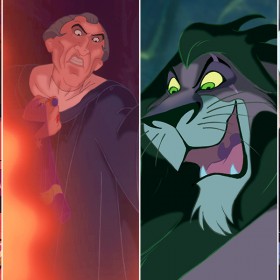 Your Votes Are In. The Award Goes To…

With the Academy Awards® just a few days away, we asked D23 fans on Facebook and Twitter to pick their Disney favorites from our Oscar® ballot and the results are in.

Best Character in a… 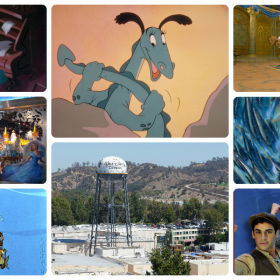 In 2016, D23 will expand member events with more experiences on the East Coast and new twists on current favorites.*

March 3
Have a Wild Time at Zootopia
Chicago,… 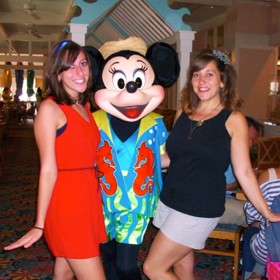 We are two sisters who love everything Disney! Our love for Disney started at a very young age through frequent Walt Disney World family vacations and small obsessions with all of the Disney animated classics. As children, we often had a hard time picking exactly which Disney movie we would watch next. My favorite is Beauty and the Beast and Katie’s favorite is 101… 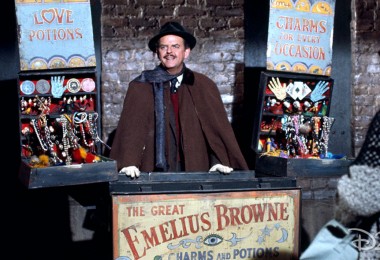 Discovered in a Bedknobs and Broomsticks Prop 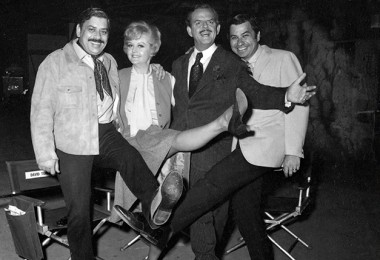 A Witch's Brew of a Perfect Movie