Your Chewbacca roar will help kids in need, and Mission Force One journeys to the International Space Station… Read more, along with other news from around Disney, in this week’s news briefs!

The Force is Strong with Roar for Change

Well, we had an incredible May the Fourth, and hope you did, too! (You took a gander at our look inside The Star Wars Show and its special May the Fourth episode with Ron Howard, right? So cool!) The Star Wars fun continued this month with Roar for Change, the global challenge in support of UNICEF.

This challenge—part of the Star Wars: Force for Change charitable initiative from Lucasfilm and Disney—invited fans and families to share their very own version of Chewbacca’s iconic roar online. For each public post, like, or share on Facebook, Instagram, or Twitter that included the hashtag #RoarForChange, Star Wars: Force for Change U.S. will donate $1 to UNICEF USA, up to $1 million. And here’s the best news of all: The challenge was met, in just over 24 hours! (Nice work, fans and friends.) Funds will be used to support UNICEF’s lifesaving work for children around the world.

Check out the clip all about the initiative, above. Even though the goal was met, you still have time to add your voice to the global roar—post your own video in celebration of Solo: A Star Wars Story’s big premiere on May 25! 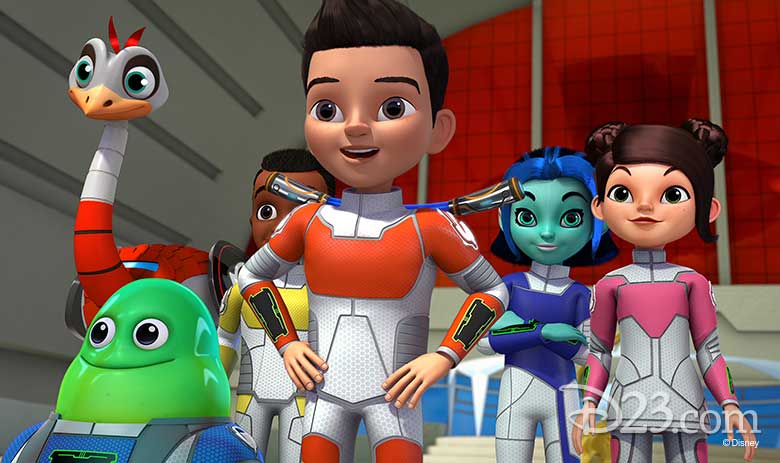 A Look Inside Mission Force One’s Journey to the ISS

What’s totally daring, will probably include a rockin’ soundtrack, and needs an incredible 960 trucks’ worth of concrete? It’s the brand-new Guardians of the Galaxy-themed roller coaster coming to Epcot at Walt Disney World Resort… and our pals over at the Disney Parks Blog just posted a video detailing some of the construction work that’s been going on behind the scenes. Take a gander, above!

The attraction is on track to become one of the world’s longest enclosed coasters—and to house it, a new facility is being built next door to the existing Universe of Energy building. Inspired by the films, this Guardians of the Galaxy-themed attraction will expand on the original vision of Epcot’s Future World, with a truly epic storyline being created by Walt Disney Imagineering, in collaboration with the original Guardians filmmakers.

Look for the attraction to debut in time for Walt Disney World’s 50th anniversary… but don’t forget that you can catch Star-Lord and Gamora on stage all summer long in “Guardians of the Galaxy – Awesome Mix Live!” at Epcot’s America Gardens Theatre, as part of the resort’s “Incredible Summer.” 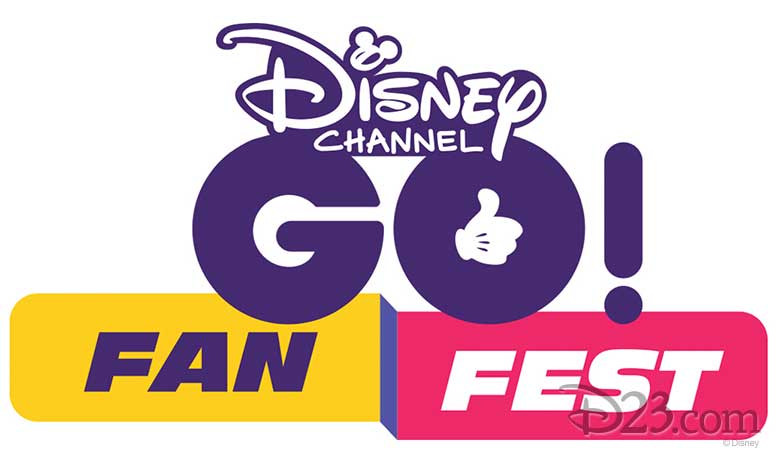 Calling all Disney Channel mega-fans: This Saturday, all your favorite stars from shows including BUNK’D, Ducktales, Andi Mack, Stuck in the Middle, and Raven’s Home will descend upon Disneyland Resort for a fun-filled day of in-person experiences! Check out our rundown of the GO! Fest here. 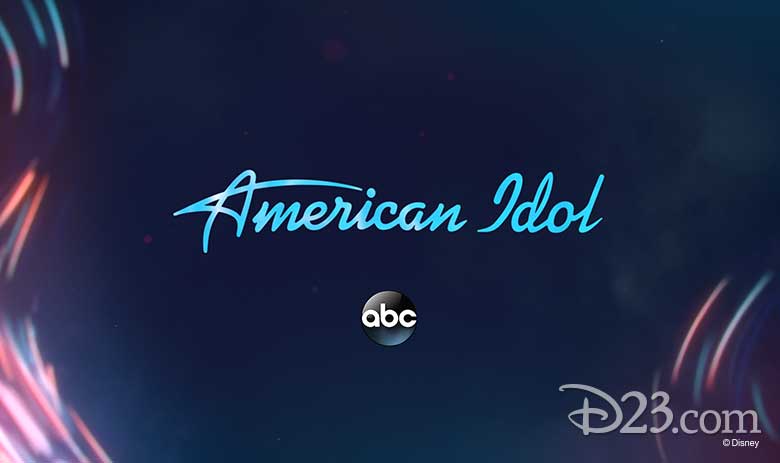 Something to Sing About: American Idol Renewed for Second Season

Warm up those vocal chords for a second exciting season of American Idol! Following the historic revival of the beloved series on ABC, the fan favorite will set out once again on a nationwide search to discover the next singing sensation during the 2018–19 season. Returning to help discover the next Idol are music industry legends and all-star judges Luke Bryan, Katy Perry, and Lionel Richie—and Emmy®-winning producer Ryan Seacrest will also return to guide the series as host.

And don’t forget: The Top 5 will take to the Idol stage, to sing their hearts’ out for America’s Vote, on Sunday, May 13—live coast-to-coast starting at 5 p.m. PDT/8 p.m. EDT, only on ABC. 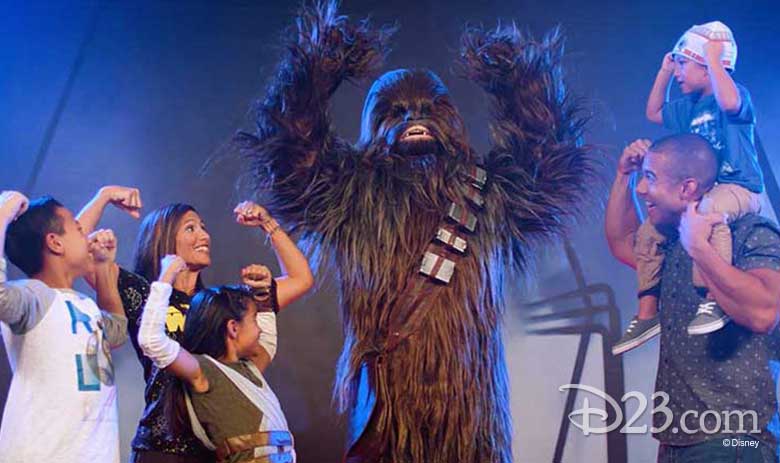 From January to early March 2019, the galactically popular Star Wars Day at Sea returns to Disney Cruise Line onboard the Disney Fantasy. The special event takes place on nine voyages, and its positively chockablock with Star Wars fun for the entire family. Take a peek at what’s in store via this brand-new video right here at D23.com.