Get Frozen Forever at Tokyo Disneyland This Winter

Feel that? There’s a chill on the horizon, and it’s coming from Tokyo Disney Resort! Our pals in Japan just announced Frozen Forever, a brand-new nighttime entertainment offering to be presented at Tokyo Disneyland Park for a limited time starting January 13, 2017.

Using state-of-the-art projection mapping technology, Frozen Forever is part of Tokyo Disneyland’s upcoming special event, “Anna and Elsa’s Frozen Fantasy.” The show itself will feature scenes from Disney’s Frozen projected onto the exterior of Cinderella Castle, bringing the film to life like never before. Guests will also be able to enjoy the film’s memorable songs, including “Let It Go,” “For the First Time in Forever,” and “Love is an Open Door.” And that’s not all: The show’s finale will dazzle with a dramatic fireworks display!
For more information, and—should you be winging your way to Japan early next year—to find out how you can reserve a seat at the show, keep an eye in the ensuing months on Tokyo Disney Resort’s official website. 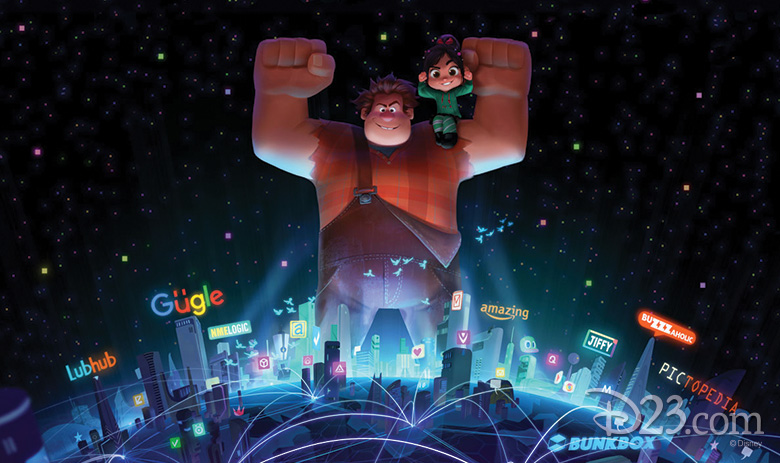 “I’m bad, and that’s good. I will never be good, and that’s not bad. There’s no one I’d rather be than me.” Everyone’s favorite video game “not-so-bad” guy, Wreck-It Ralph, is returning to the big screen! Just last week, Walt Disney Animation Studios announced that a sequel to Wreck-It Ralph is set to smash into a theater near you on March 9, 2018.

The Academy Award®-nominated team from the original film—including director Rich Moore, producer Clark Spencer, and co-director/writer Phil Johnston—are back on board, as are John C. Reilly as Ralph and Sarah Silverman as Vanellope von Schweetz. “This time, Ralph’s wrecking wreaks havoc on the Web,” said Moore, “as only he can do. Characters we loved in the first film are back and we are ecstatic to be working with them—and the actors who voice them—once again.” 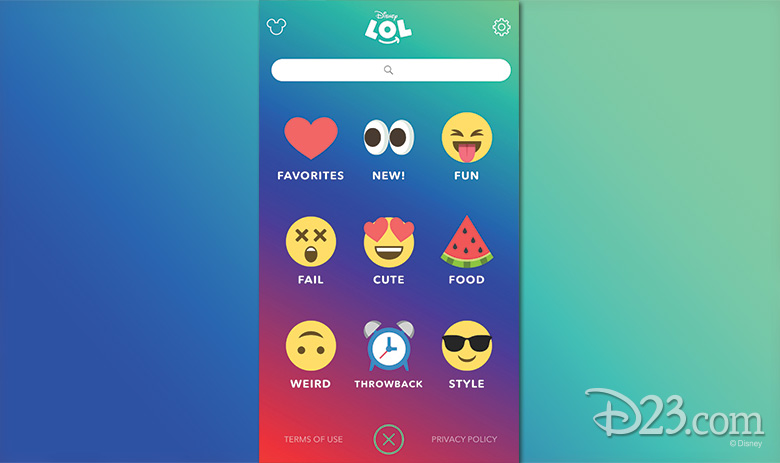 Searching for a cool app where whole families—including kids—can access Disney’s short-form social content in a safe, not to mention fun, way? Look no further than Disney Interactive Media’s Disney LOL app—a brand-new, family-friendly mobile app experience. With Disney LOL, Disney fans of all ages can view GIFs, Vines, and short-form videos (up to two minutes), as well as browse through a ton of non-episodic content from Disney Channel, Disney XD, Disney Interactive Media, Star Wars, and even Marvel! The app is free to download and now available for iOS and Android in the United States and Canada.

In addition to the Disney LOL app, families can also enjoy all sorts of Disney interactive content and video on the new Disney LOL online portal, and on the Mickey Video app (available for iPhone, iPad, and on Apple TV)—which includes Season 3 of Mickey Mouse Shorts, classic Mickey and Friends cartoons, and Disney•Pixar short-form videos.

Are you ready to LOL? We sure are! 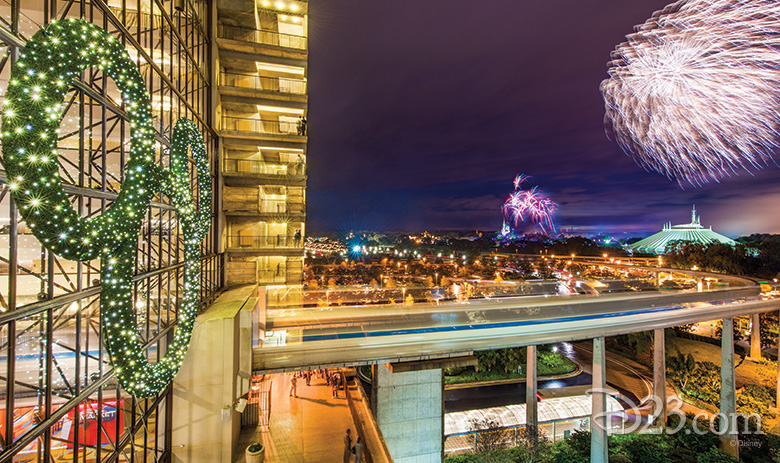 We may be in the throes of summer, but that doesn’t mean we can’t start planning some holiday fun. Case in point: Reservations just opened for a fantastic New Year’s Eve event at Walt Disney World Resort!

“Disney Countdown to Midnight—A New Year’s Eve Celebration” at Disney’s Contemporary Resort is a ticketed event kicking off on December 31, 2016 (obviously!) at 8 p.m. in the hotel’s convention center. Inside the Fantasia Ballroom, guests will ring in 2017 by dancing to music spanning from the 1960s through today, and by tasting some amazing treats (with wine pairings) from California Grill, Flying Fish, Cítricos, and Narcoosee’s. Guests can also enjoy the group Alter Ego as they perform their cool music- and dance-filled revue, then stroll outside to catch a unique musical act playing songs of today with a retro twist. The event will be highlighted with Magic Kingdom Park’s unforgettable fireworks, and a champagne toast to the new year.

Tickets for this special evening are extremely limited; for more info, check out the event’s reservation page at DisneyWorld.com.