Let’s be honest—we really caught Frozen Fever the first time we heard Idina Menzel sing “Let It Go.” But we’re gearing up for an awesome relapse with the debut of Frozen Fever, the short that will premiere in front of Cinderella when that feature hits theaters March 13. In this new featurette, Frozen directors Chris Buck and Jennifer Lee give us a behind-the-scenes look at the short, in which it’s Anna’s birthday and Elsa and Kristoff are determined to give her the best celebration ever, but when Elsa catches a cold, her powers may put more than just the party at risk.

Walt Disney Animation Studios also released some images from the short that show us new dresses, old friends, and what’s looking like a spectacular birthday party for Anna! This is a Fever that we’re happy to have linger.

One of the nicest things about this week’s Super Bowl was the way Disney fans loyal to both the Seahawks and the Patriots could halt their rivalry to cheer for the latest trailer for Tomorrowland. When the film’s star, George Clooney, describes the world of the movie and asks—”Do you want to go?”—our only conceivable response is “Yes, please, and right now!” Unfortunately we’ll have to wait until the film opens in theaters May 22, 2015. Tomorrow can’t get here soon enough. 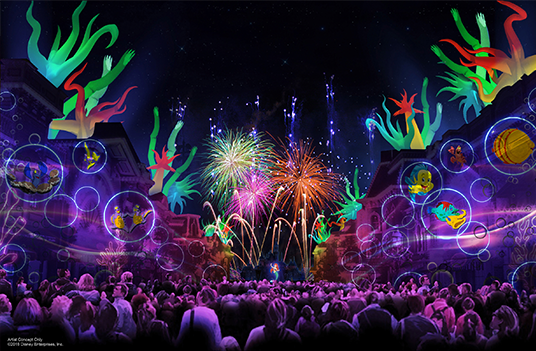 Speaking of May 22… One of the biggest days in Disney history has to be July 17, 1955, the day that Disneyland first opened its gates to the public. And last week Disney Parks announced that May 22 is shaping up to be one of the biggest days in Disney’s 2015, as that’s the day three new entertainment experiences will make their debut, kicking off the yearlong celebration of Disneyland’s 60th anniversary. A new edition of World of Color will celebrate Walt Disney’s legacy in animation, as well as his dream of Disneyland; while Paint the Night will be a new state-of-the-art nighttime parade incorporating 1.5 million LED lights illuminating Main Street, U.S.A. like you’ve never seen it before. And, of course, what would a Disneyland celebration be without fireworks? The Disneyland Forever Fireworks Spectacular will feature special effects and pyrotechnics on a grander scale than seen before in a Disney Park, along with a new song written by Disney Legend Richard Sherman. Visit D23.com for more details. 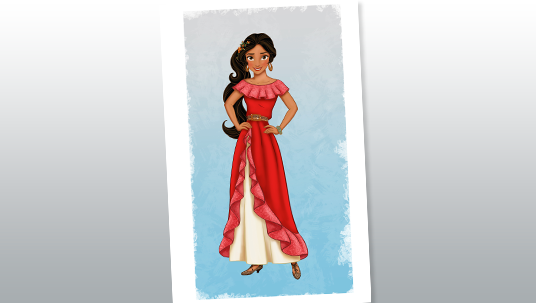 Mark your calendar for an event of royal proportions in 2016, when Disney Junior crowns a new princess. Princess Elena of Avalor, a confident and compassionate teenager in an enchanted kingdom inspired by diverse Latin cultures and folklore, will make her debut in Elena of Avalor, a spin-off of Sofia the First. The 16-year-old princess will first be seen in a special episode of Sofia the First in which Princess Sofia of Enchancia discovers a connection between the amulet she wears and Princess Elena’s fairytale journey. Elena will be voiced by Aimee Carrero (of ABC Family’s Young & Hungry) and the series is executive-produced by Craig Gerber (Sofia the First). Silvia Cardenas Olivas (Moesha, The Brothers Garcia), an alumna of the National Hispanic Media Coalition’s Television Writers Program, is the story editor, and Elliot M. Bour (The Little Engine That Could) is the supervising director. The series’ cultural advisors are Doris Sommer, Harvard University professor and Director of Graduate Studies in Spanish; and Marcela Davison Aviles, Managing Director and Executive Producer, El Camino Project, an international Latino arts initiative. 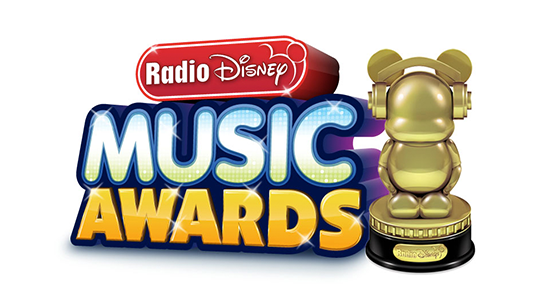 Are you worried about awards show withdrawal setting in after the Oscars® on February 22? Fortunately, Radio Disney has announced the date for the 2015 Radio Disney Music Awards (RDMAs), which will take place Saturday, April 25, at the Nokia Theatre L.A. Live in Los Angeles, with a 90-minute televised special (and 30-minute pre-show) airing the following night—April 26—on Disney Channel. Find out on February 27 which of your favorite songs and performers are nominated for RDMAs and get ready for a show that’s packed with all of your favorite Disney Channel and Radio Disney stars, and, no doubt, more than a few surprises!

If you can’t get enough of Disney Infinity, our friends at Disney Interactive have just made it even easier for mobile gamers to expand their field of play to infinity and beyond. Disney Infinity: Toy Box 2.0 debuted last week as a mobile app for iPads and—for the first time ever—iPhones. The app—which can be downloaded for free—includes all the tools and enhanced features of Toy Box 2.0 from Disney Infinity (2.0 Edition), along with all-new multiplayer functionality. You can transfer your creations to different platforms by syncing your mobile devices and your console, and enjoy a seamless play experience across console and iOS devices. Bring on the Toy Box! 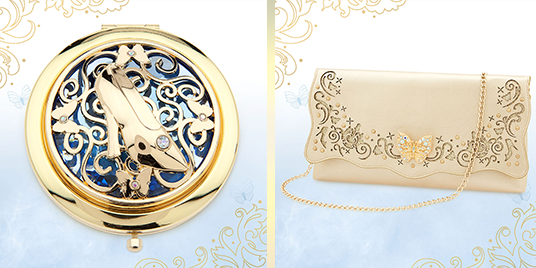 In just a few short weeks we’ll be able to see Cinderella in movie theaters, but if you’re having a hard time waiting—like we are—you can visit the nearest Disney Store (or DisneyStore.com) to check out a collection of items inspired by the film. They’re just as exquisite as we’d imagine them to be: Butterflies and glass slippers adorn an iPhone case, compact mirror, and clutch purse that will appeal to the princess in us all, and beautiful costume replicas of Sandy Powell’s breathtaking blue gown are sure to inspire younger fans of the movie to have courage and be kind while playing dress-up or trick-or-treating this Halloween.

D23 Gold and Silver Members can save 15% at Disney Store! Get your discount ► 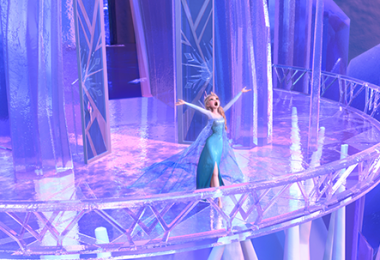 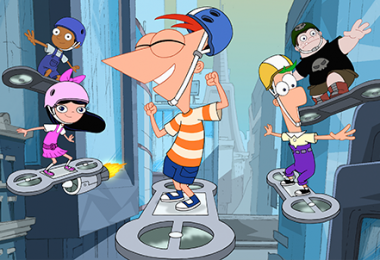 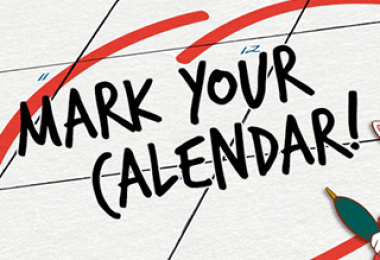