Home / News / Headlines / Lin-Manuel Gets Quackin’ and black-ish Gets a ...
Skip to content

DuckTales gets a new cast member, and we follow black-ish’s Zoe to college … Read more, along with other news from around Disney, in this week’s news briefs! 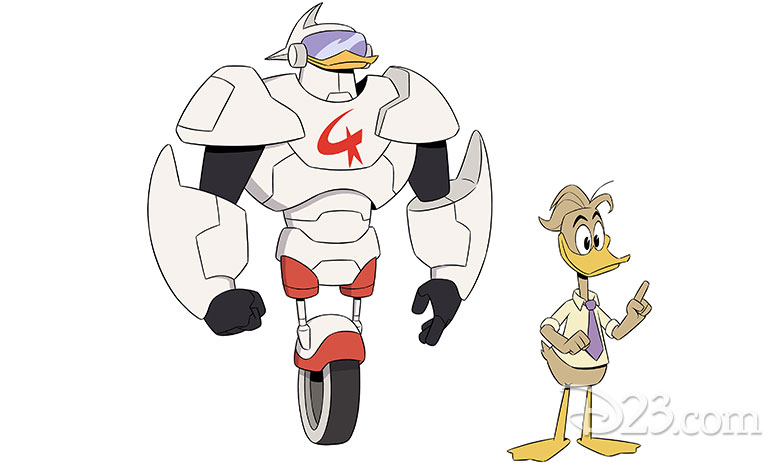 As if the cast of Disney XD’s new DuckTales wasn’t fabulous enough—it features former Doctor Who star David Tennant, Saturday Night Live’s Bobby Moynihan and Beck Bennett, and comedian/actress/ukulele player extraordinaire Kate Micucci—they’ve just gone and upped the coolness factor with their latest addition. Are you ready for everyone’s favorite multi-hyphenate Lin-Manuel Miranda as Gizmoduck? Boy howdy, we sure are! Read up on the huge announcement here.

Speaking (Quacking?) of DuckTales… Check Out This Awesome Mashup!

In celebration of Asian Pacific American Heritage Month, Disney XD asked the very talented South Asian a capella group Penn Masala (originally formed, as you might’ve guessed, at the University of Pennsylvania—and now a world-renowned troupe) to take on the fan-favorite DuckTales theme song… and take it on they did. Not only in English, but also in Hindi!

Take a look (and a listen) to the guys in action in the clip, above. And make sure to keep your eyes peeled for the big premiere of Disney XD’s DuckTales later this summer.

Meet the Collector of Guardians of the Galaxy – Mission BREAKOUT!

We first encountered the very weird (but very intriguing) Collector—also known as Taneleer Tivan—in the first Guardians of the Galaxy. Now, he’s back—and he’s captured his biggest “get” yet, the Guardians themselves! It’s up to you, with a little help from Rocket Raccoon, to break ‘em out of the Collector’s Fortress.

Are you ready? Then head over to Disney California Adventure (DCA) starting this Saturday, May 27, to encounter the brand-new attraction Guardians of the Galaxy – Mission BREAKOUT! Benicio Del Toro, who portrayed The Collector in Marvel Studios’ Guardians of the Galaxy, recently visited DCA and spoke with our pals over at the Disney Parks Blog about his involvement in the ride. See what he had to say in the clip above. 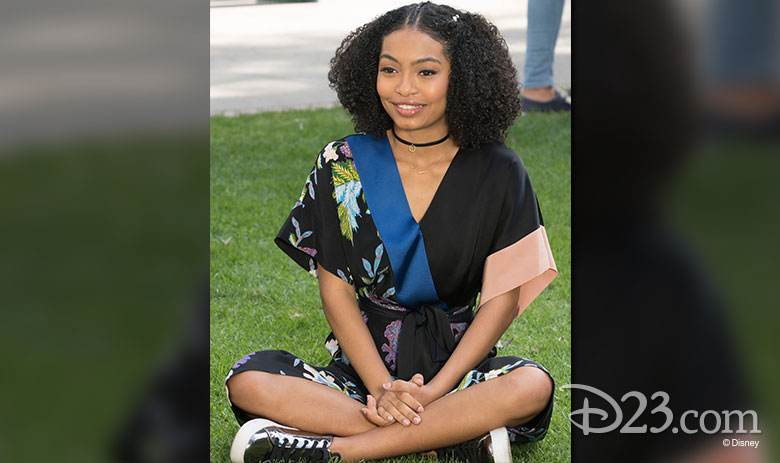 One member of the Johnson clan on ABC’s hit show black-ish is about to leave the nest… but that doesn’t mean we won’t get to follow her future exploits. Freeform and black-ish creator Kenya Barris recently announced a spin-off—working title: college-ish—coming to Freeform in early 2018!

college-ish would center on eldest daughter Zoe Johnson, played by Yara Shahidi, as she navigates her first year away at college… where she realizes that not everything goes her way. Yara will be joined by black-ish’s Deon Cole; his character, Charlie Telphy, happens to moonlight as an adjunct marketing professor at Zoe’s school. New characters, both in the administration and the student body, will reflect the complex and hilarious points of views that often populate university campuses.

Get Enchanted with Beauty and the Beast: Perfect Match for Mobile

Disney Games’ latest mobile game allows you to experience the beloved “tale as old as time” in a whole new way! Beauty and the Beast: Perfect Match asks players to solve “match-3” puzzles alongside Belle and the Beast, all while exploring the Beast’s castle and uncovering enchantment in magical places like the Grand Staircase, Belle’s bedroom, and the Dining Room. Players can add their own decorative touch to the castle with more than 150 elegant items, including chairs, paintings, chandeliers, and so much more. They can also interact with favorite characters such as Lumière, Cogsworth, and Garderobe!

Be our guest and take a look at some gameplay in the trailer, above. Beauty and the Beast: Perfect Match is available now for free download (with in-app purchases) on the Apple App Store and at Google Play. 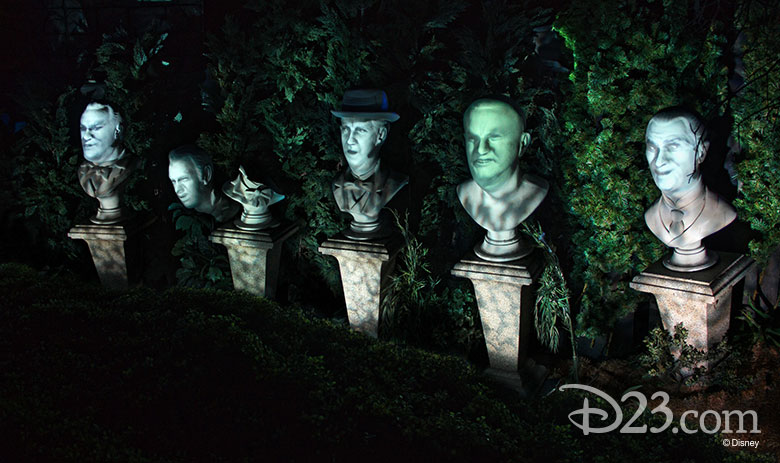 In Case You Missed It: 8 Disney Myths Every Disney Fan Needs to Know

If you’re looking to be a big hit at the next trivia night you attend, look no further than D23’s recent rundown of eight intriguing Disney myths that every fan should know. We cover everything from the busts inside Haunted Mansion to what Walt himself may (or may not) have written just before he passed. It’s a smorgasbord of fascinating Disney info and it’s all available to you, dear reader, right here on this very website. Have at it!