Can’t wait to visit the Land of the Dead in Disney•Pixar’s Coco? Or travel out of this galaxy in Star Wars: The Last Jedi? What about making your first visit to Pixar Pier at Disney California Adventure? Explore all of these exciting Disney projects and more in the latest issue of Disney twenty-three, coming to D23 Gold Members this November. 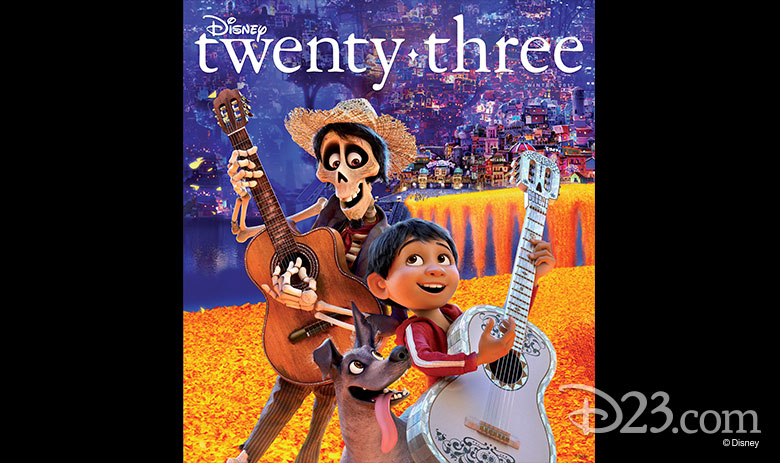 Hear from the creative team behind Disney•Pixar’s latest adventure, Coco, as Disney twenty-three takes readers behind the scenes of this vibrant, lively depiction of the afterlife, rooted in the Mexican holiday Día de Los Muertos. Meet the young man behind our loveable hero Miguel, Anthony Gonzalez, and hear from Disney composer Michael Giacchino, who helped bring to life the film’s beautiful music. 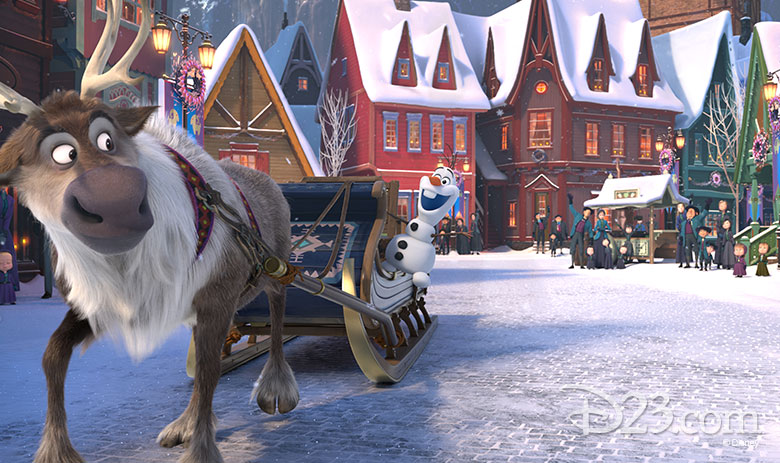 Accompanying Coco—both in theaters and in Disney twenty-three—is the next chapter in the Frozen story: Olaf’s Frozen Adventure. The new featurette shines a spotlight on the importance of family and family traditions, something that Josh Gad, interviewed exclusively for Disney twenty-three, holds near and dear to his heart. “A movie like this taps into more than just the holiday spirit—it explores the meaning behind that spirit, the traditions that bring us all together as family,” Josh Gad (Olaf) says. “It’s very powerful.” 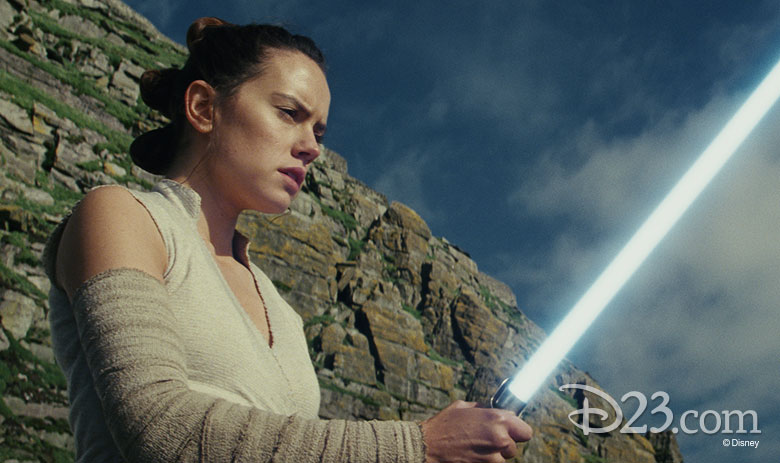 Star Wars: The Last Jedi is less than 50 days away! Get a sneak peek at the newest addition to the Skywalker saga with an exclusive interview with director and Star Wars super-fan Rian Johnson, and meet newcomer Kelly Marie Tran, who plays Rose Tico in the upcoming film.

Plus, Pixar is making its mark in Disney Parks with epic additions around the globe, including Pixar Pier at Disneyland Resort and Toy Story Land at Walt Disney World Resort. Find out more about the exciting new experiences coming soon (some as soon as summer 2018!). 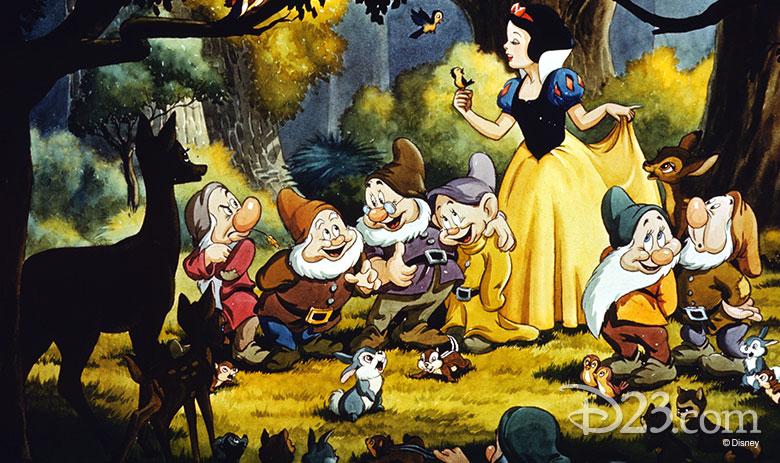 Step into San Fransokyo once more as Disney twenty-three explores Big Hero 6’s big move to the small screen on Disney XD, film critic and historian Leonard Maltin celebrates 80 years of the film that started it all, Snow White and the Seven Dwarfs, and remember Disney Legend Marty Sklar with a touching tribute from Disney twenty-three’s editor-in-chief.

Also included in the winter issue of Disney twenty-three: 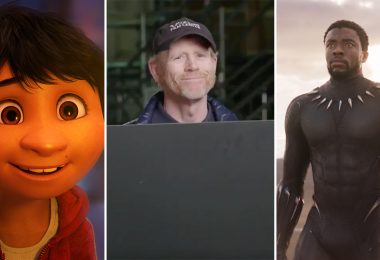 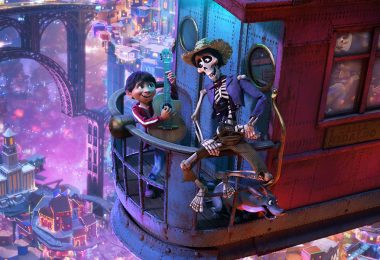 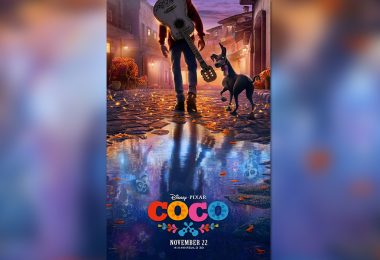