Disney•Pixar’s Coco follows a multi-generational tale of family and adventure, spanning not only across generations, but across worlds. Characters from both the Land of the Living and those who have moved on to the Land of the Dead join Miguel (Anthony Gonzalez) on his journey. Directed by Lee Unkrich (Toy Story 3), co-directed by Adrian Molina (story artist, Monsters University) and produced by Darla K. Anderson (Toy Story 3), Coco opens in U.S. theaters on November 22, 2017.

“These parallel worlds couldn’t be more different,” said Unkrich. “One is the Rivera family’s charming and hardworking hometown of Santa Cecilia, and the other is the vibrant, rich land where loved ones go when they’ve passed. Coco introduces characters from both worlds on the eve of Día de los Muertos—one extraordinary night when a living boy named Miguel gets a glimpse of the other side.”

Added Molina, “Our voice cast is incredibly talented, helping to shape our eclectic group of characters. Each actor has told us they find something relatable in this film, so they’re finding it easy to capture the heart of this story—it’s all about family, so we hope that these characters will resonate with everyone.”

Meet the family,both living and dead, who will be featured in the latest, colorful romp from the magic makers at Disney•Pixar:

FROM THE LAND OF THE LIVING

FROM THE LAND OF THE DEAD 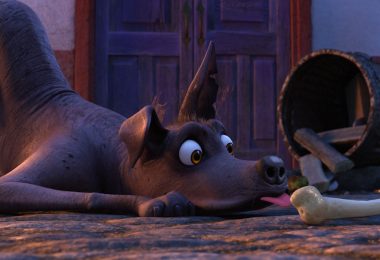 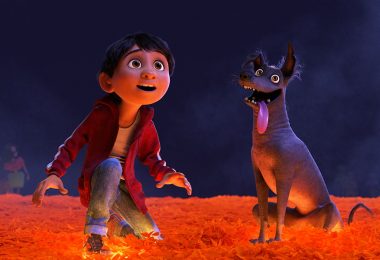