For the first time in forever, a cool new color collection inspired by Frozen is available in Disney Parks worldwide and online at shopDisney.com! Named Arendelle Aqua, the line is inspired by Anna and Elsa’s kingdom from the Oscar®-winning animated feature. The collection marks the first-ever global release for a color collection at Disneyland Resort in California, Walt Disney World Resort in Florida, Disneyland Paris, Hong Kong Disneyland, and Shanghai Disney Resort.

The entire fashion collection features a sparkling icy blue hue across a variety of must-have items, including headwear, accessories, and men and women’s apparel, with more coming in the next few months. Enjoy a preview of the new line, as well as the tasty treats and sweet sips: 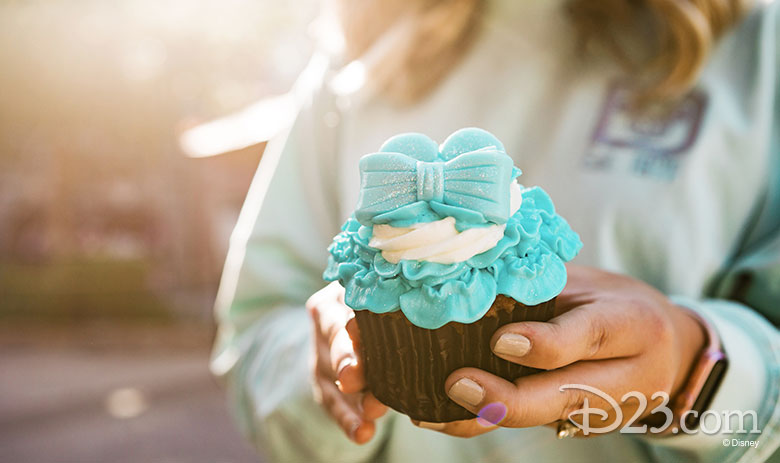 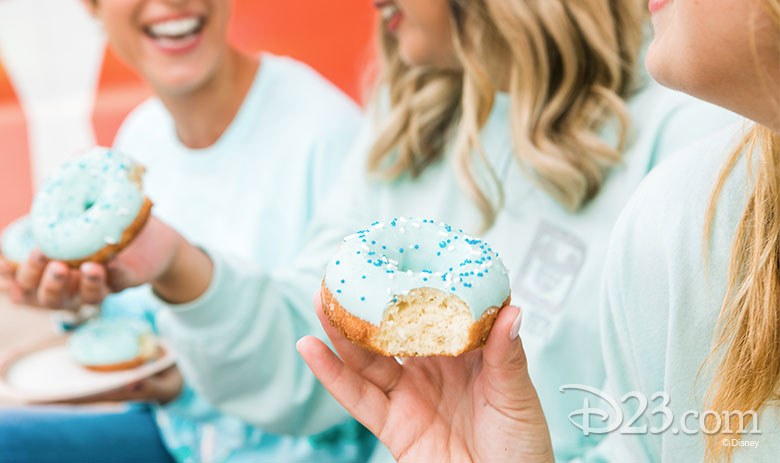 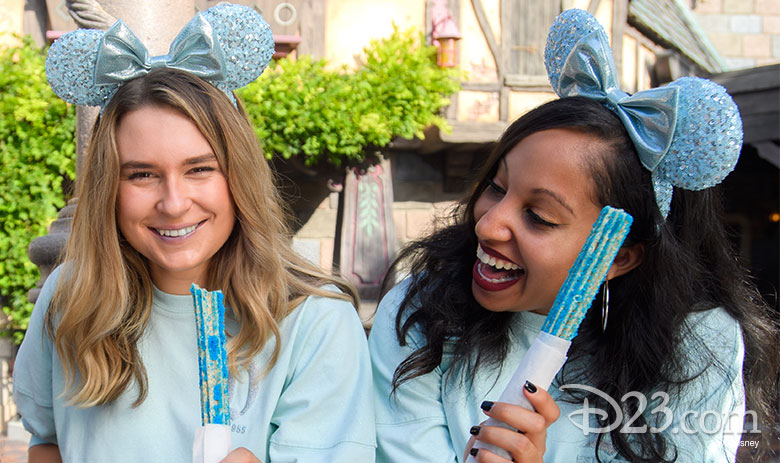 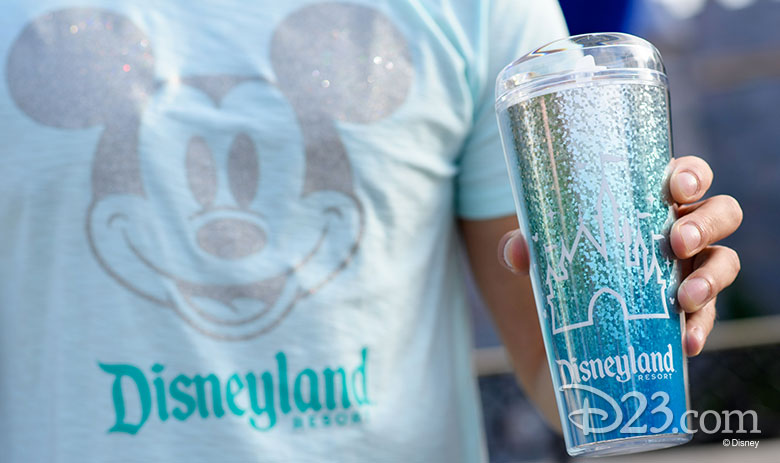 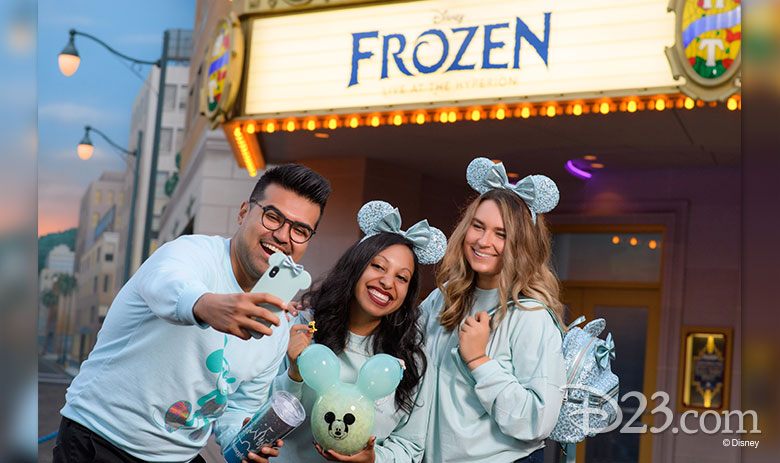 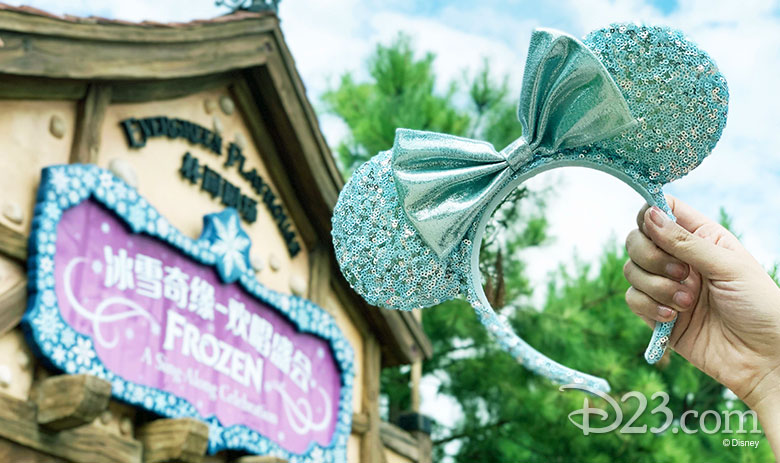 For the first time overseas at Shanghai Disney Resort, the Minnie Mouse ear headband will be available featuring more than seven different items from the Arendelle Aqua collection; they will be released in the coming months for guests to wear during the Frozen: A Sing-Along Celebration. Hong Kong Disneyland is also offering a host of Arendelle Aqua merchandise, drinks, and treats. 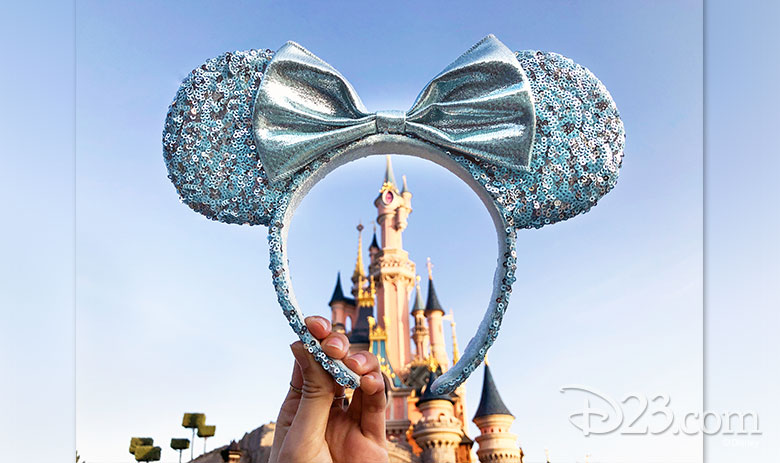 Want to prepare in advance? More than 15 items from the collection, including an Arendelle Aqua Alex and Ani bracelet and Loungefly crossbody bag—along with an assortment of items from Walt Disney World Resort and Disneyland Resort—are available now on shopDisney.com! 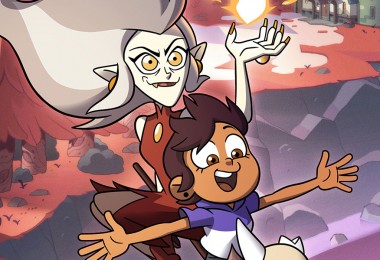 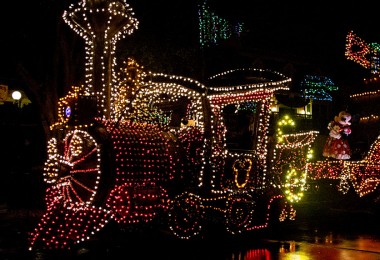 7 Disney Things You Need to Try in September 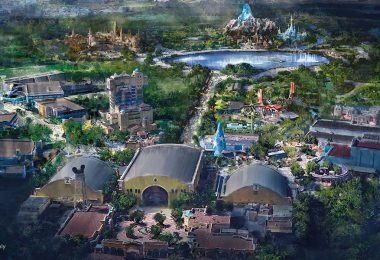 Magical New Experiences Coming to Disneyland Paris in 2020 and Beyond