Home / News / Just For Fun / Everything You Need to Know Before You See Star Wars: The ...

As the world prepares to climb back into the cockpit of the Millennium Falcon and hyperdrive across the galaxy in Star Wars: The Last Jedi, which opens this Friday, December 15, D23 catches you up on everything you need to know before you see the film.

The Journey So Far
A long time ago (in 1977’s Star Wars: A New Hope, to be exact) in a galaxy far, far away, a ragtag team of rebels, led by Luke Skywalker, Princess Leia, and Han Solo, overthrew the evil galactic Empire and restored peace to the galaxy. Thirty years later (in 2015’s Star Wars: The Force Awakens), Supreme Leader Snoke and his oppressive First Order rise up from the ashes of the Empire and use their Starkiller Base to destroy much of the New Republic. Standing against this new menace is the Resistance, led by General Leia Organa, aided by our new heroes—Rey, Finn, and Poe—along with a familiar face: Han Solo. Together, they face off against the dark warrior Kylo Ren on their quest to find Luke Skywalker, the last of the Jedi—their only hope. 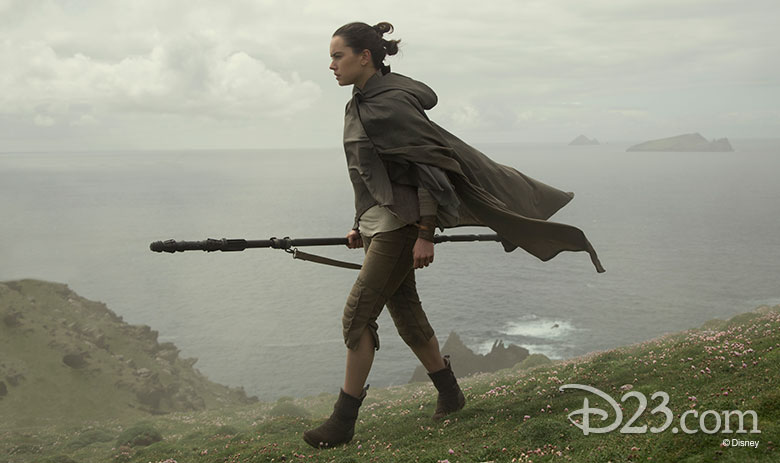 Rey
Rey, the central character of The Force Awakens, is a scavenger, a survivor toughened by life on the harsh desert planet of Jakku. When the droid BB-8 shows up and needs help, Rey finds herself drawn into a galaxy-spanning conflict and learns that her life is being shaped by the mysterious power of the Force. She soon faces off against the dreaded Kylo Ren before flying off in the Millennium Falcon to find the elusive and legendary Luke Skywalker. 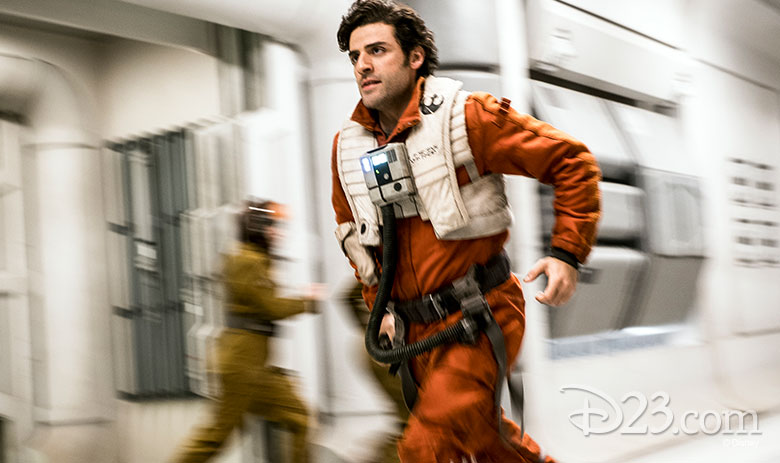 Poe
Poe Dameron is a commander in the Resistance’s Starfighter Corps and one of Leia Organa’s most-trusted operatives. While on a mission to deliver important intel to the Resistance, he is captured by Kylo Ren, but later escapes and leads the attack on the First Order’s Starkiller Base. 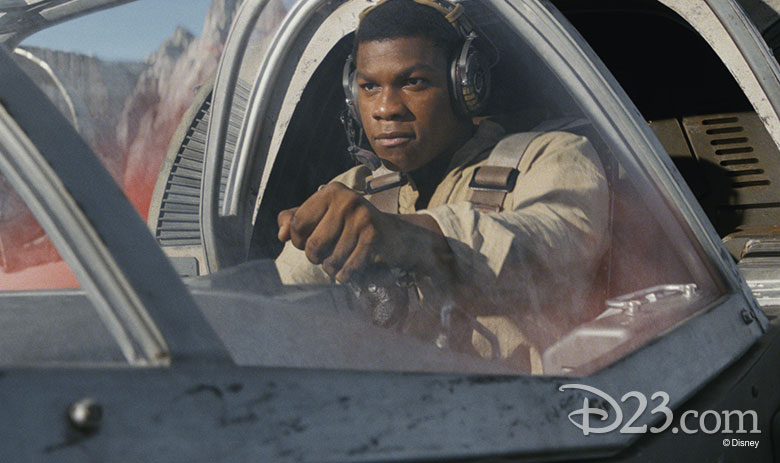 Finn
The stormtrooper FN-2187 was trained to serve the First Order, but his conscience drove him to help Resistance pilot Poe Dameron escape, after which Poe gave him the nickname “Finn.” He teamed up with Rey, the droid BB-8, and Han Solo on their quest to help the Resistance by finding Luke Skywalker. 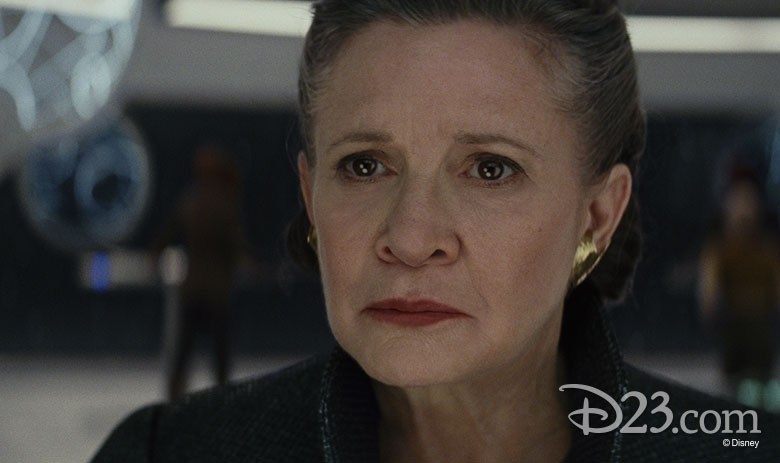 Leia
Ranked among the galaxy’s greatest heroes because of her leadership in ending the tyranny of the Empire, Leia Organa has grown from princess to general of the Resistance, leading the fight against the First Order. Having suffered incredible personal loss, she is still determined to find her brother, Luke Skywalker, in the hope that he can help to finally bring peace to the galaxy. 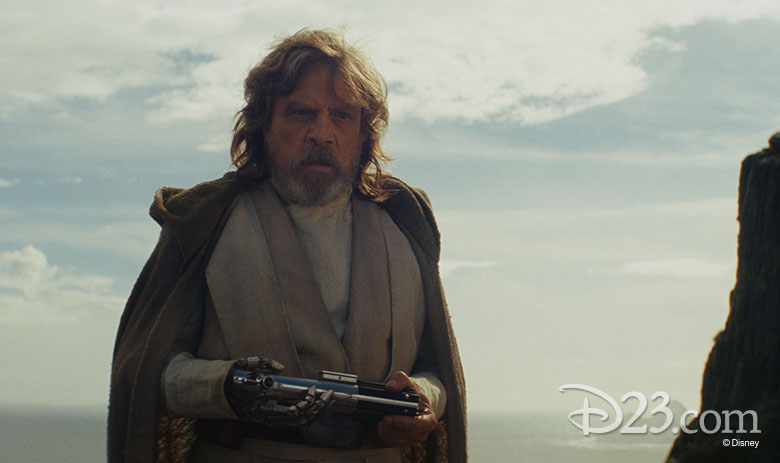 Luke
Tatooine farmboy Luke Skywalker rose from humble beginnings to become one of the greatest Jedi the galaxy has ever known. Along with his friends Han and Leia, he helped end the Empire and the terror of the Sith. A generation later, he is being called upon to again defend the galaxy from a new evil. 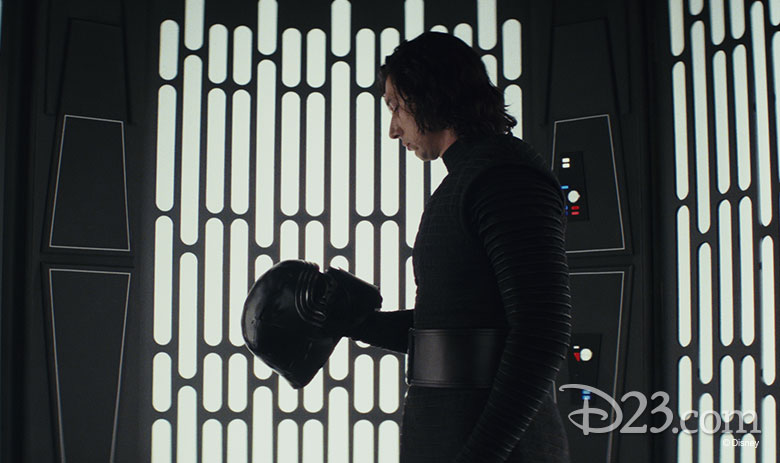 Kylo Ren
A dark warrior strong with the Force, Kylo Ren reveres the history of Darth Vader and resists the influence of his parents, Han and Leia. As a leader of the First Order and a student of Supreme Leader Snoke, Kylo seeks to destroy the New Republic, the Resistance, and the legacy of the Jedi. 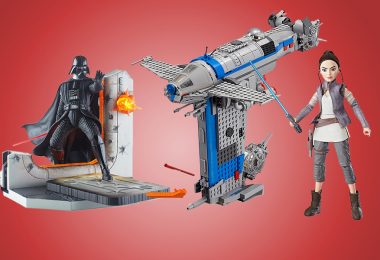 The Force is Strong in These 5 Star Wars Gifts 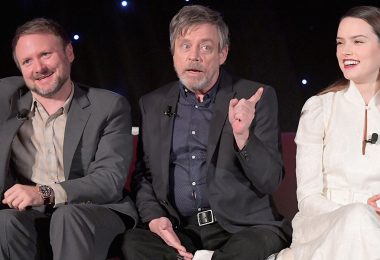