Home / Disney A to Z / T / Timmy Failure: Mistakes Were Made (film) 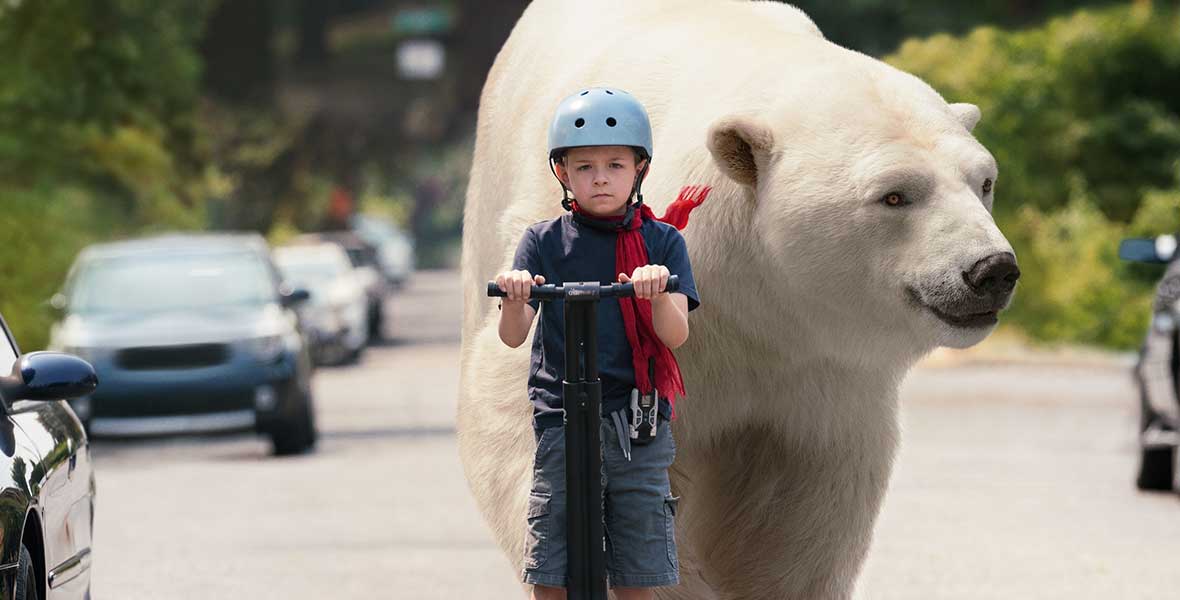 Timmy Failure: Mistakes Were Made (film) Timmy Failure is a quirky, deadpan 5th grader from Portland who, along with a 1,500-pound polar bear named Total, operates Total Failure Inc., a detective agency. Somewhat of an outsider at his elementary school, Timmy is clueless but confident and wants to see his detective agency become the best in the world. But first he must navigate the world of adults around him and figure out what it means to be normal when you know deep down inside you’re different. Released February 7, 2020, on Disney+, after screenings at the Sundance Film Festival beginning January 25, 2020. Directed by Tom McCarthy. Stars Winslow Fegley (Timmy Failure), Ophelia Lovibond (Patty Failure), Kyle Bornheimer (Crispin), Wallace Shawn (Mr. Crocus), Craig Robinson (Mr. Jenkins). 99 min. From Walt Disney Pictures.