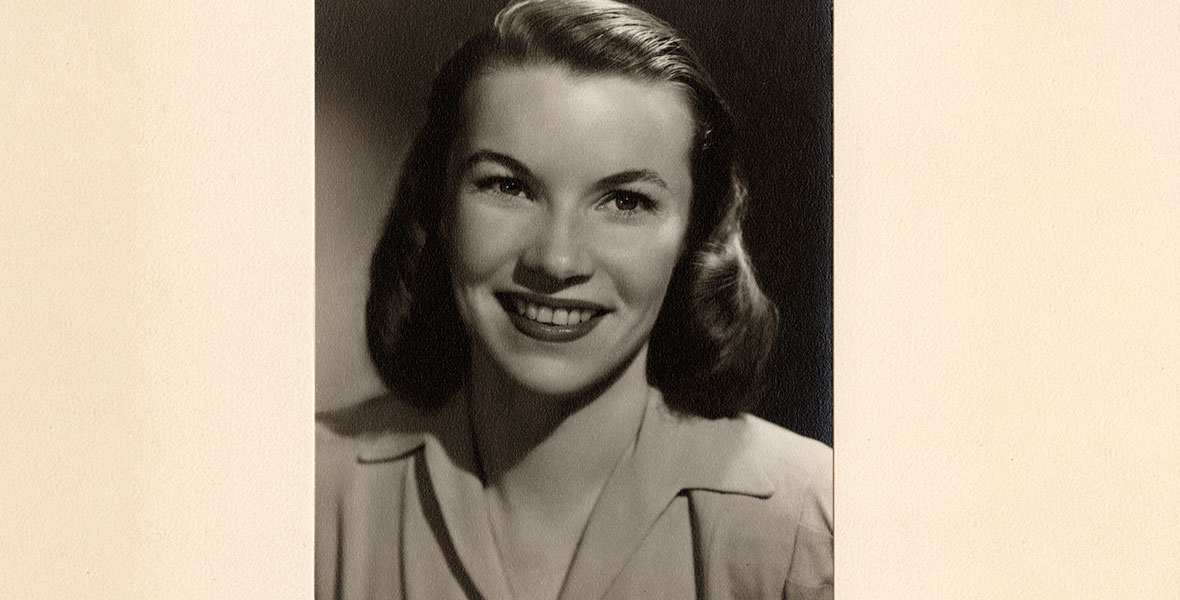 Redmond, Dorothea (1910-2009) A painter and illustrator at WED Enterprises beginning in 1964, Dorothea is best known for her interior settings for New Orleans Square. She later worked on Walt Disney World, with one of her designs being for the elaborate murals in the entry passage through Cinderella Castle. She retired in 1974 and was named a Disney Legend in 2008.