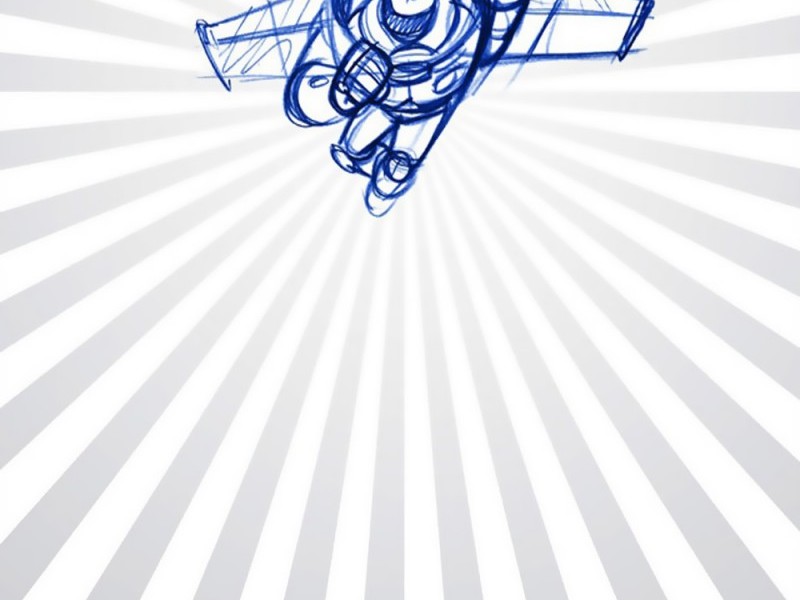 Pixar Story, The (film) Documentary produced, written, and directed by Leslie Iwerks about the history of the Pixar animation studios. Through interviews with the three Pixar principals (John Lasseter, Ed Catmull, Steve Jobs) and others, the story is told of the development of computer-generated animation and how Pixar helped bring audiences back to the animated film. Had its premiere in San Rafael, CA, at the Mill Valley Film Festival on October 6, 2007, and was released on the WALL•E DVD on November 18, 2008. 88 min. Narrated by Stacy Keach.