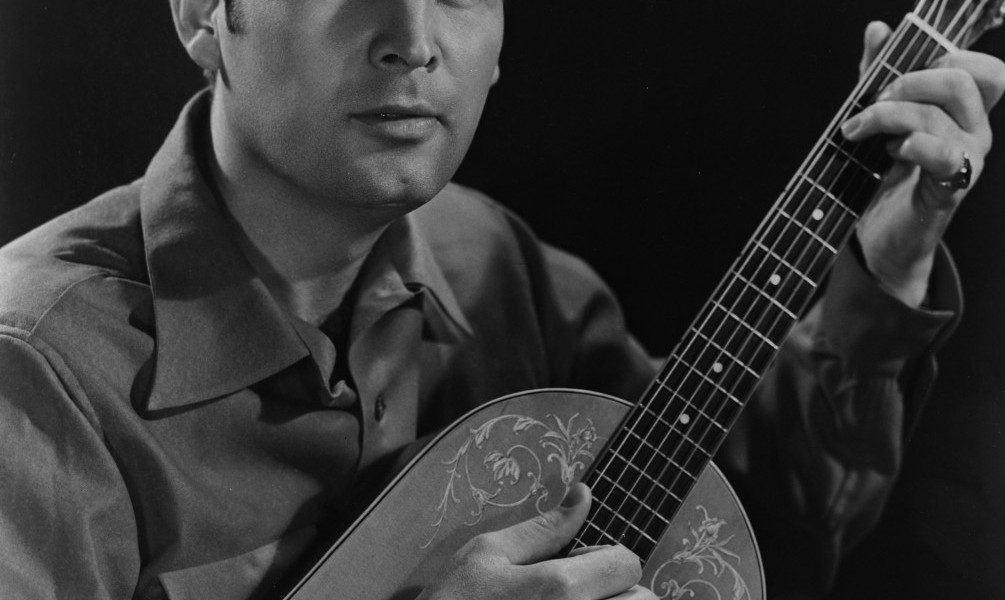 Parker, Fess (1924-2010) Actor; appeared as Davy Crockett on television, and in The Great Locomotive Chase (James J. Andrews), Westward Ho the Wagons (John Doc Grayson), Old Yeller (Jim Coates), and The Light in the Forest (Del Hardy), and on television in Along the Oregon Trail, The Fourth Anniversary Show, and Behind the Scenes with Fess Parker. Parker had not been the first one considered for Davy Crockett; James Arness had been recommended to Walt Disney, but when he screened the science-fiction film Them, Walt was attracted not to Arness but to another actor in the thriller, Fess Parker. Parker was hired and proved to be perfect as Davy Crockett. He was named a Disney Legend in 1991.