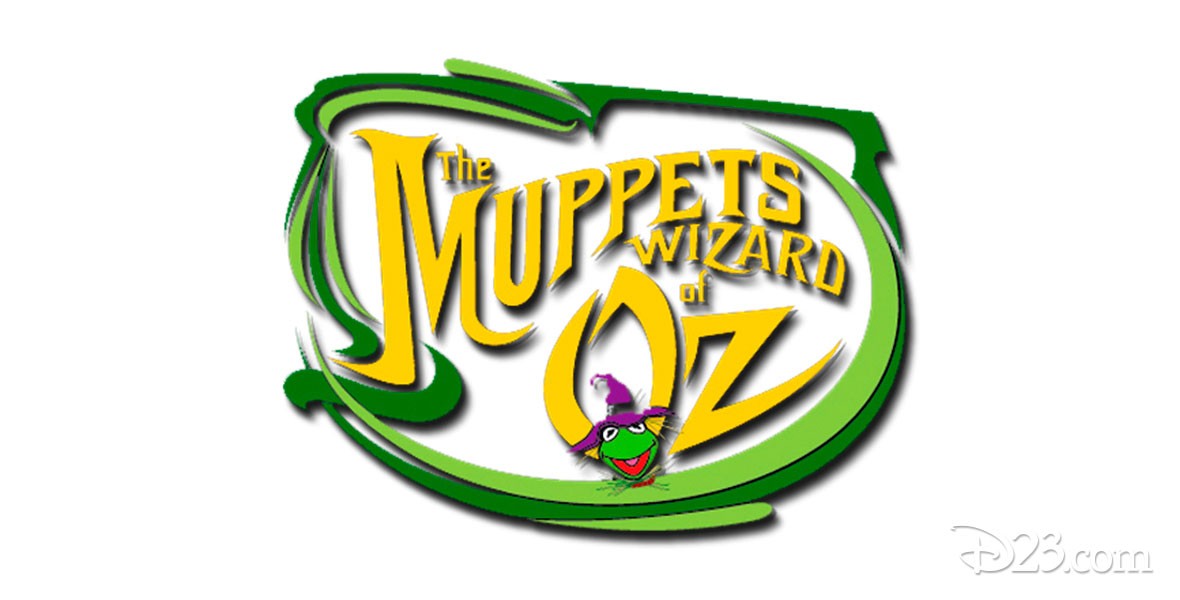 Muppets’ Wizard of Oz, The (television) In this fun, contemporary take on a family classic, featuring the Muppets, Dorothy Gale is a teenager with dreams of showbiz that seem far from coming true in the Kansas trailer park where she lives.  When she’s transported to the magical land of Oz, she and her sidekick Toto, join the Scarecrow, the Tin Thing, and the Lion to fight the Wicked Witch of the West and find the Wizard who might make her a star. Television movie on ABC; aired on May 20, 2005. Produced by Touchstone Television. Directed by Kirk R. Thatcher. Stars Ashanti (Dorothy), Queen Latifah (Auntie Em), David Alan Grier (Uncle Henry), Jeffrey Tambor (Wizard). Miss Piggy plays the four witches (two good and two bad), Kermit is the Scarecrow, The Great Gonzo is the Tin Thing, and Fozzie Bear is the Lion. Based on the novel The Wonderful Wizard of Oz by L. Frank Baum.