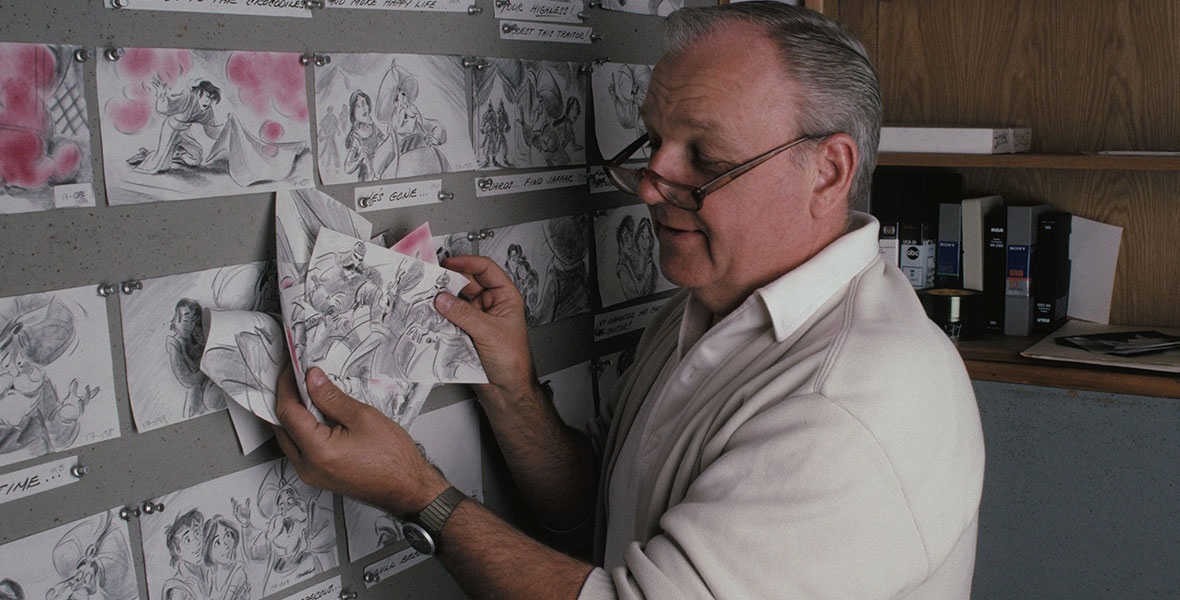 Mattinson, Burny Starting at Disney in 1953 in the mail room, he soon moved up to become an in-betweener on Lady and the Tramp. He was promoted to assistant animator on Sleeping Beauty and 101 Dalmatians. After working under Eric Larson on films from The Sword in the Stone to The Aristocats, he became a key animator on Winnie the Pooh and Tigger, Too and worked on storyboards for The Rescuers. It was Burny’s recollection of a Disneyland Records Christmas LP that led him to suggest, and eventually produce and direct, the featurette Mickey’s Christmas Carol, a role he continued with The Great Mouse Detective. He contributed to development and story on films from Beauty and the Beast to Mulan, and provided additional story for How to Hook Up Your Home Theater. He was named a Disney Legend in 2008.