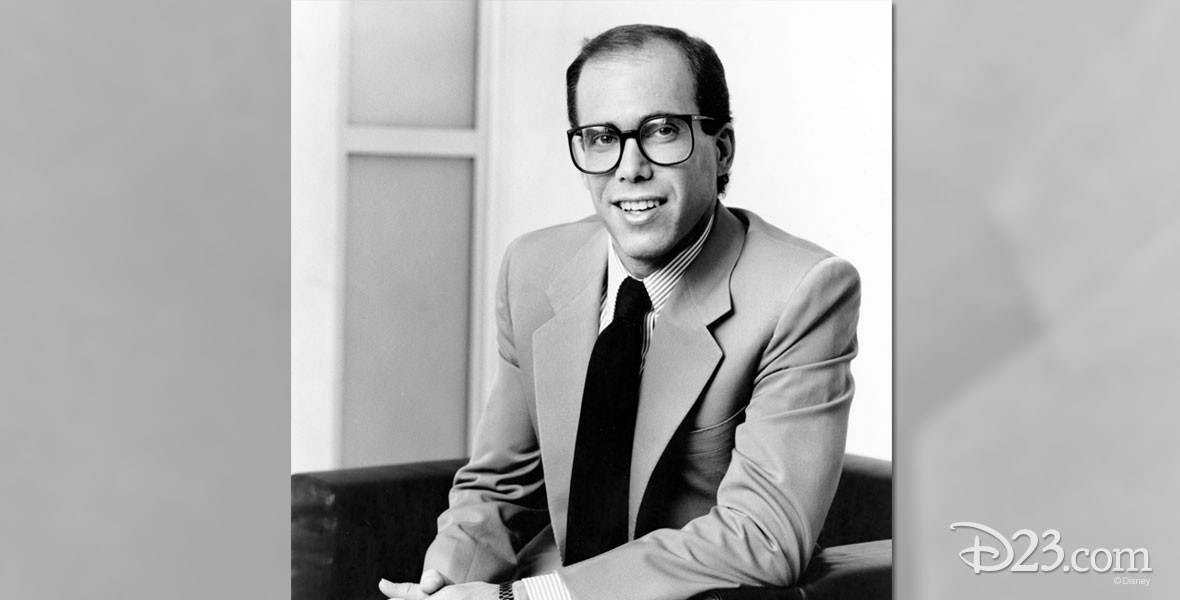 Katzenberg, Jeffrey Chairman of the Walt Disney Studios from 1984 to 1994. He was credited with helping to bring Disney to the top of the motion picture industry, supervising such box-office hits as Down and Out in Beverly Hills, Pretty Woman, Dead Poets Society, Who Framed Roger Rabbit, and Good Morning, Vietnam. He worked closely with animation, bringing his talents to such films as The Little Mermaid, Beauty and the Beast, Aladdin, and The Lion King. He left the company to partner with Steven Spielberg and David Geffen in a new studio enterprise, DreamWorks SKG.