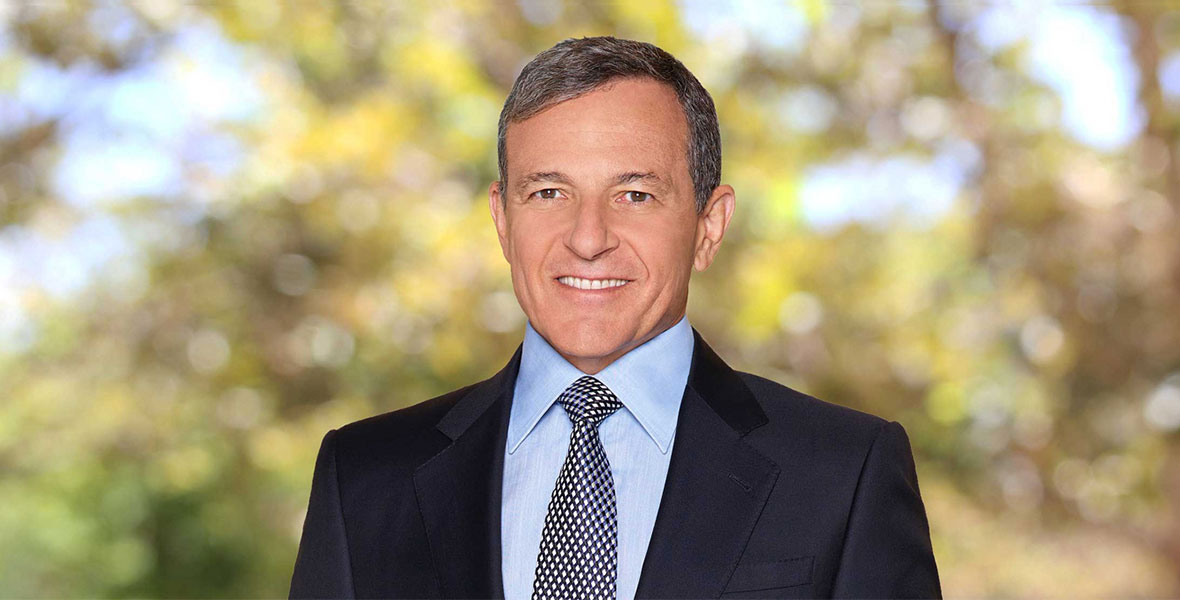 Iger, Robert A. He served as Chief Executive Officer of The Walt Disney Company from October 1, 2005, to February 25, 2020, then as Executive Chairman until his retirement on December 31, 2021. He returned to the Company as CEO in November 2022. He also served as Chairman of the Board from March 2012 until December 2021. From 2000 to 2005, he served as President and Chief Operating Officer of The Walt Disney Company, following his roles as Chairman of the ABC Group, President of Walt Disney International, and President of ABC.

If You Had Wings Ikspiari