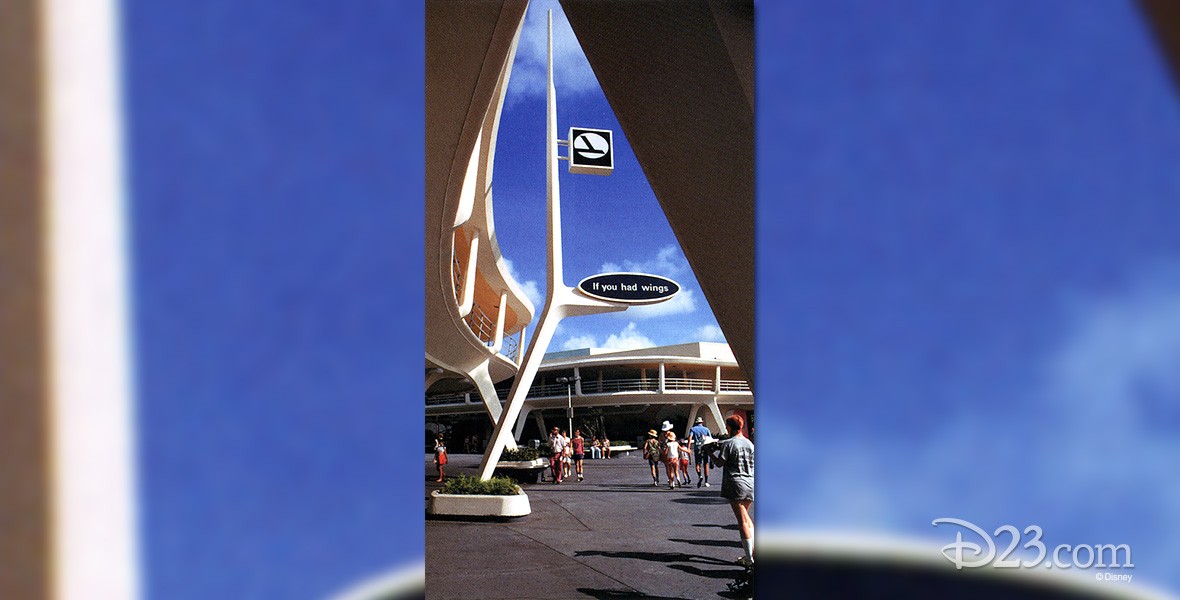 If You Had Wings Tomorrowland attraction in Magic Kingdom Park at Walt Disney World sponsored by Eastern Airlines, from June 5, 1972, until June 1, 1987. Guests were transported past exhibits, many of them utilizing film clips, showing areas serviced by Eastern. Replaced by If You Could Fly when Delta became the sponsor, and later Delta Dreamflight.

If You Could Fly Iger, Robert A.