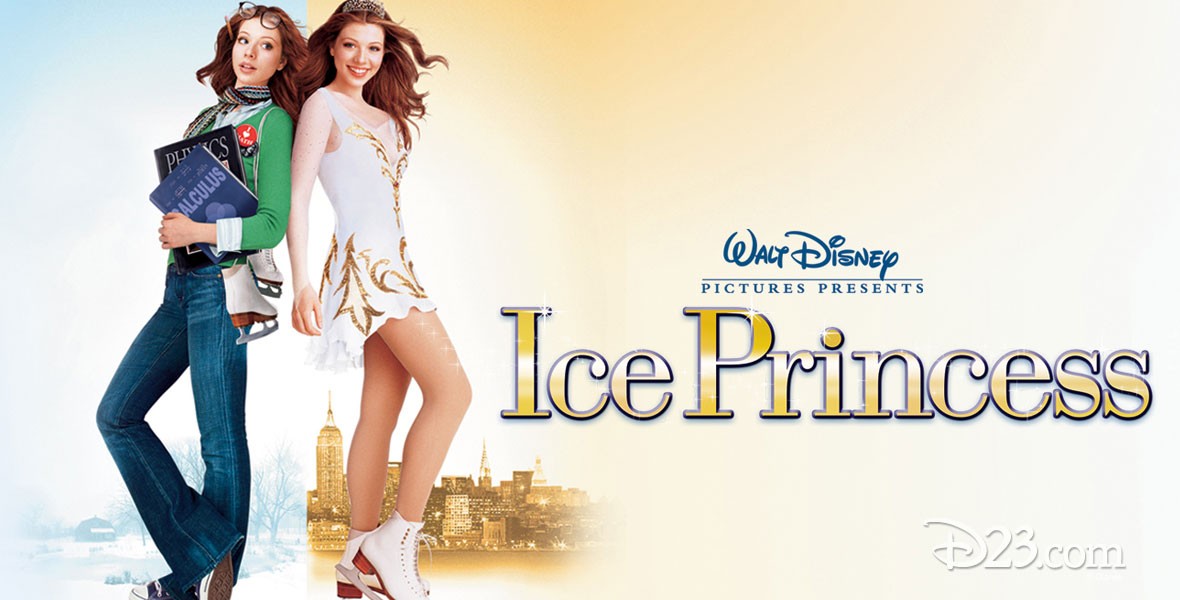 Ice Princess (film) Casey Carlyle, a brainy bookworm, gives up a life devoted to schoolwork for a thrilling new world of ice skating. After deciding to do a report on the physics of figure skating, she gets to meet the elite skaters at her local rink. It turns out that Casey’s smarts have helped her become a skating prodigy. She gets a chance to train with champion-in-the-making Gen Harwood and her famously tough coach and mother, Tina, and soon sets off on a fun, comedic, and life-changing adventure as she prepares for the big championship. At the same time, she gets her first taste of romance as she falls for Gen’s teenage brother, Teddy, the rink’s hunky Zamboni driver. Released on March 18, 2005. Directed by Tim Fywell. Stars Michelle Trachtenberg (Casey Carlyle), Hayden Panettiere (Gen Harwood), Trevor Blumas (Teddy Harwood), Joan Cusack (Joan Carlyle), Kim Cattrall (Tina Harwood). Michelle Kwan and Brian Boitano have cameo roles. 98 min.