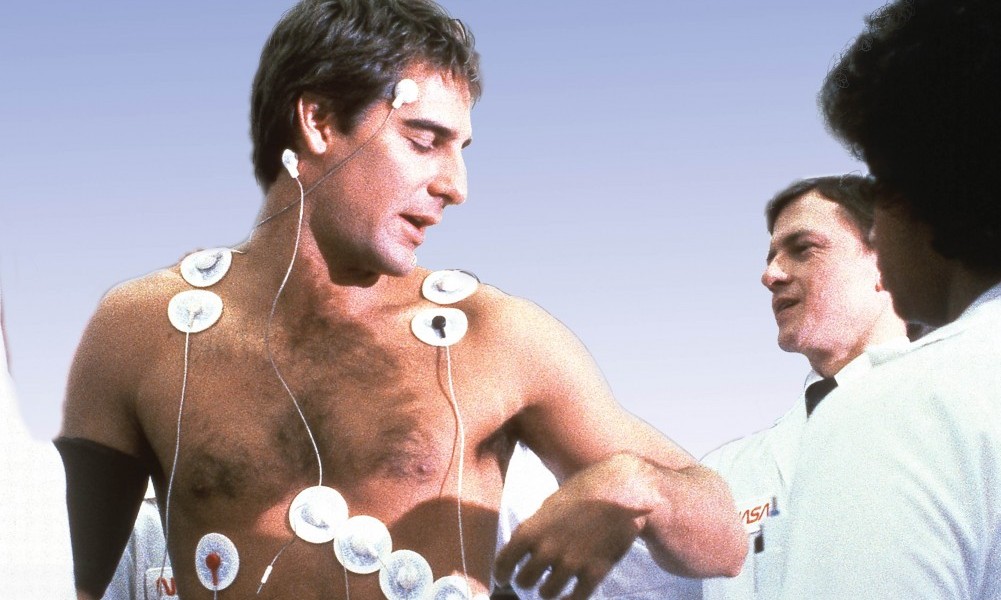 I-Man (television) Two-hour television show; meant as a pilot for a possible series, aired on April 6, 1986. Directed by Corey Allen. A cab driver, Jeffrey Wilder, is exposed to a mysterious gas that makes him invincible; the government realizes they can use him, and he reluctantly agrees. Jeffrey needs to use his powers to battle an eccentric billionaire, who has stolen a group of experimental military lasers that the government realizes are defective and could cause an atomic explosion. Stars Scott Bakula, Ellen Bry, Joey Cramer, John Bloom, Herschel Bernardi, John Anderson.