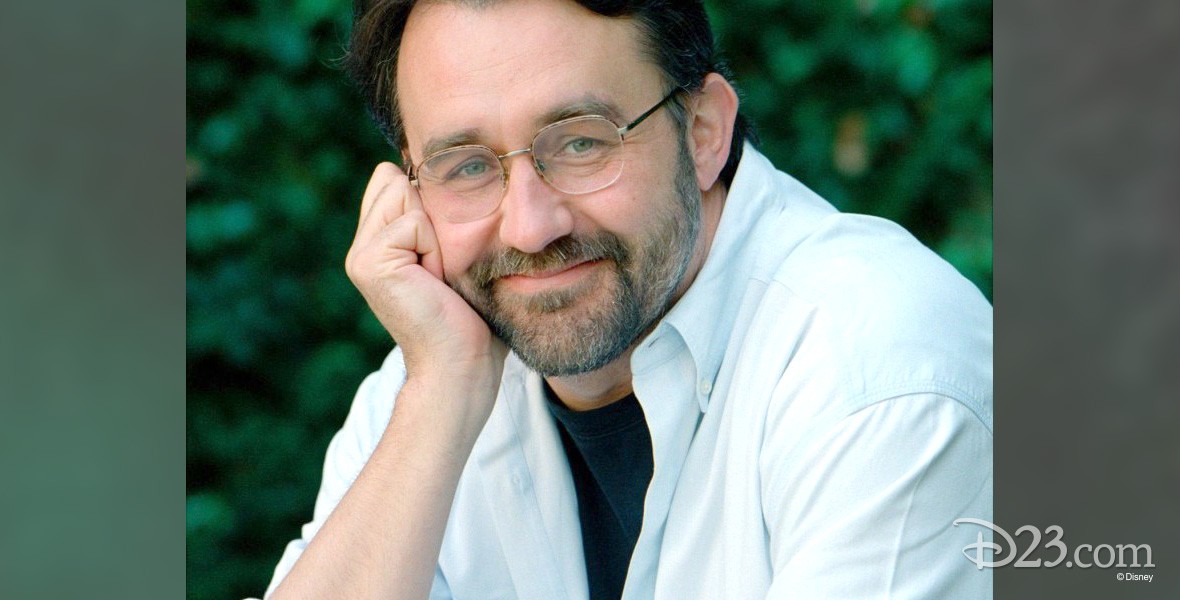 Hahn, Don He began working for Disney in 1976, first on Pete’s Dragon. He worked as associate producer on the animated sequences in Who Framed Roger Rabbit, and later produced Beauty and the Beast, The Lion King, The Hunchback of Notre Dame, and Atlantis: The Lost Empire, and was executive producer on The Emperor’s New Groove. He was also a producer on the live action Haunted Mansion. He also directed and produced several Disney-related specials and documentaries, including Waking Sleeping Beauty, Christmas with Walt Disney for The Walt Disney Family Museum, and Richard M. Sherman: Songs of a Lifetime. Also executive produced the 2017 live-action feature Beauty and the Beast and directed/produced Beauty and the Beast Sing-Along for EPCOT.