Home / Disney A to Z / D / Disneynature
Skip to content 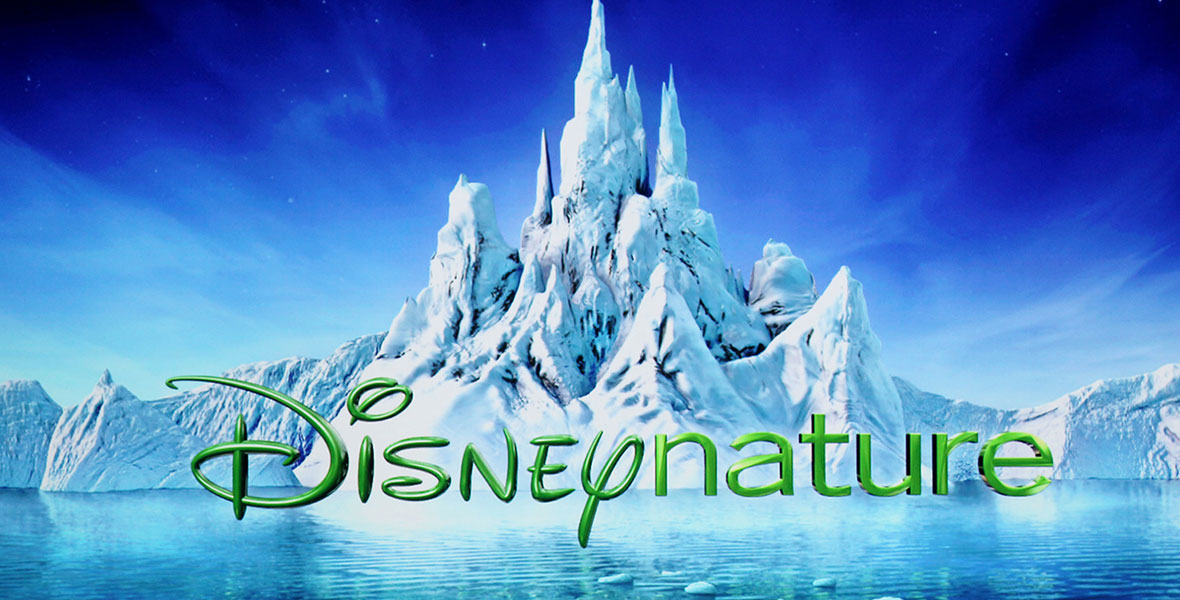 Disneynature A new production banner announced on April 21, 2008, to produce nature documentaries for theatrical release. The unit is headed by Jean-Francois Camilleri, and based in France. Initial titles were to be Earth, African Cats, The Crimson Wing: Mystery of the Flamingos, Oceans, Orangutans: One Minute to Midnight, Naked Beauty: A Love Story that Feeds the Earth, and Chimpanzee. Later Bears, Monkey Kingdom, Born in China, Growing Up Wild, and Penguins were added to the list.