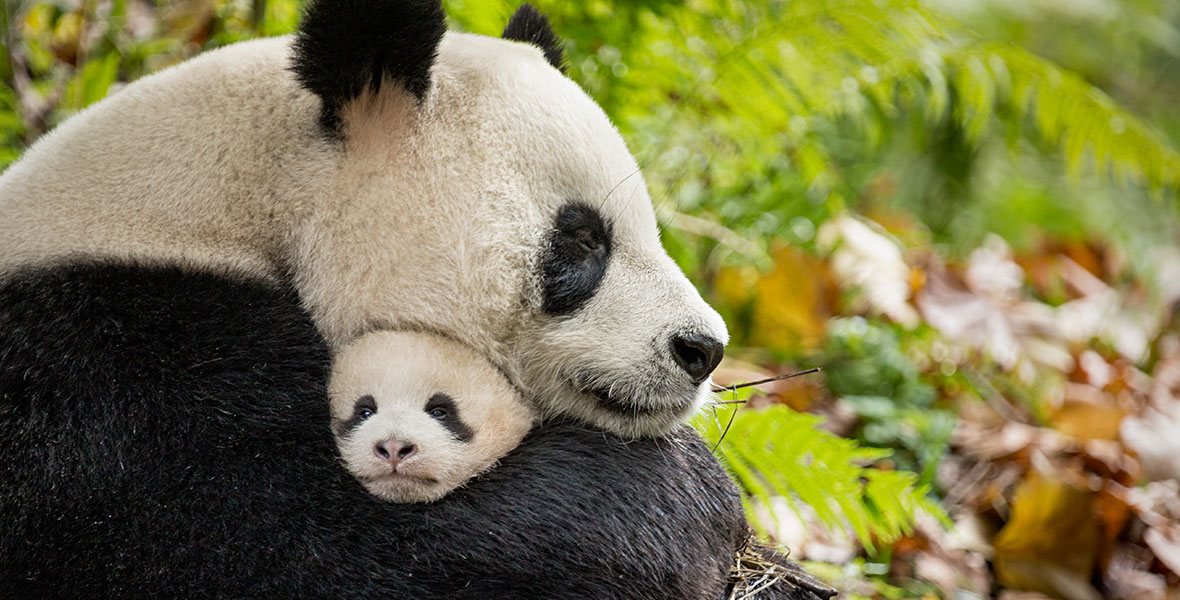 Born in China (film) A Disneynature feature, filmed entirely in the wilds of China. It follows the adventures of three animal families—the panda, the golden monkey, and the snow leopard. The film navigates vast terrain, from the frigid mountains to the heart of the bamboo forest, on the wings of red-crowned cranes, tying the extraordinary tales together. Directed by Lu Chuan. Released in the U.S. on Apr. 21, 2017, after an Aug. 5, 2016 release in China. Narrated by John Krasinski. 79 min.