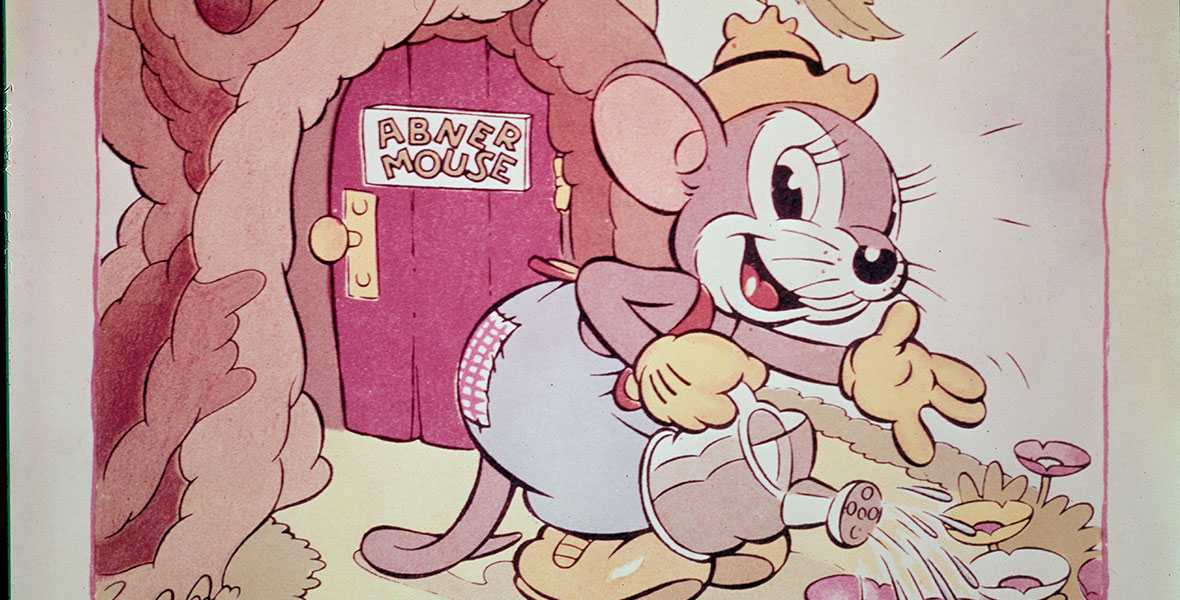 Country Cousin, The (film) Silly Symphony cartoon; released on October 31, 1936. Directed by Wilfred Jackson. Academy Award winner for Best Cartoon. Abner, a mouse from the rural town of Podunk goes to visit his glamorous big city cousin, Monty. But when he accidentally gets drunk, is chased by a cat, and meets other terrors of big city life, he quickly heads for home.