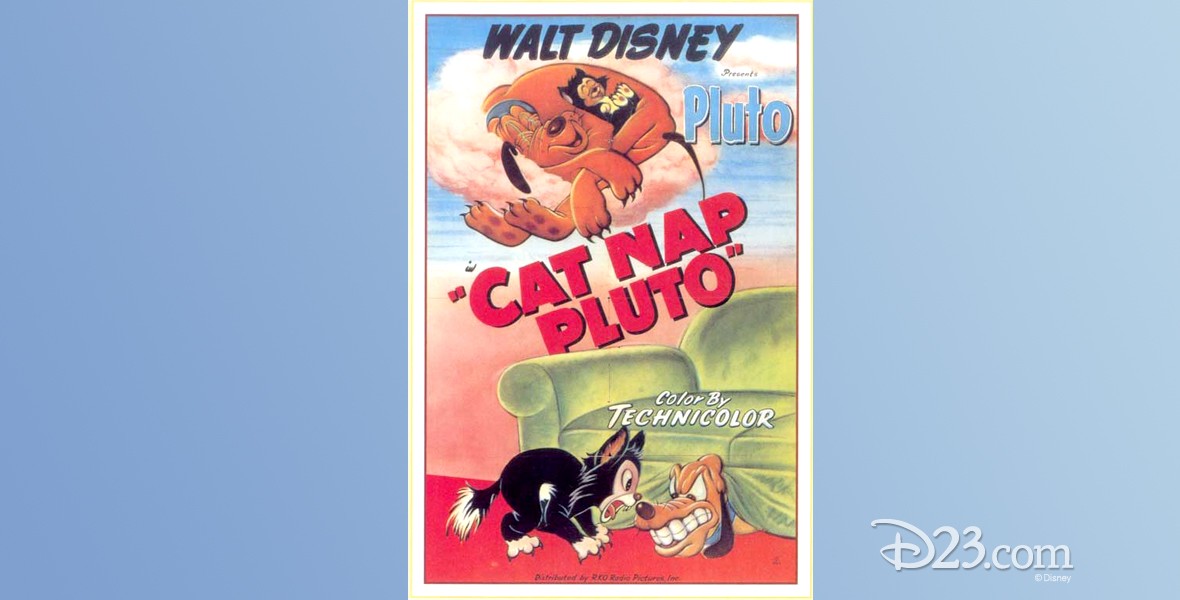 Cat Nap Pluto (film) Pluto cartoon, released on August 13, 1948. Directed by Charles Nichols. Pluto, tired and sleepy from being out all night, tries to sleep despite Figaro’s attempts to keep him awake. Pluto’s sandman enlists the help of Figaro’s sandman so both Pluto and Figaro can sleep.

Cat from Outer Space, The (film) Cat that Looked at a King, The (film)