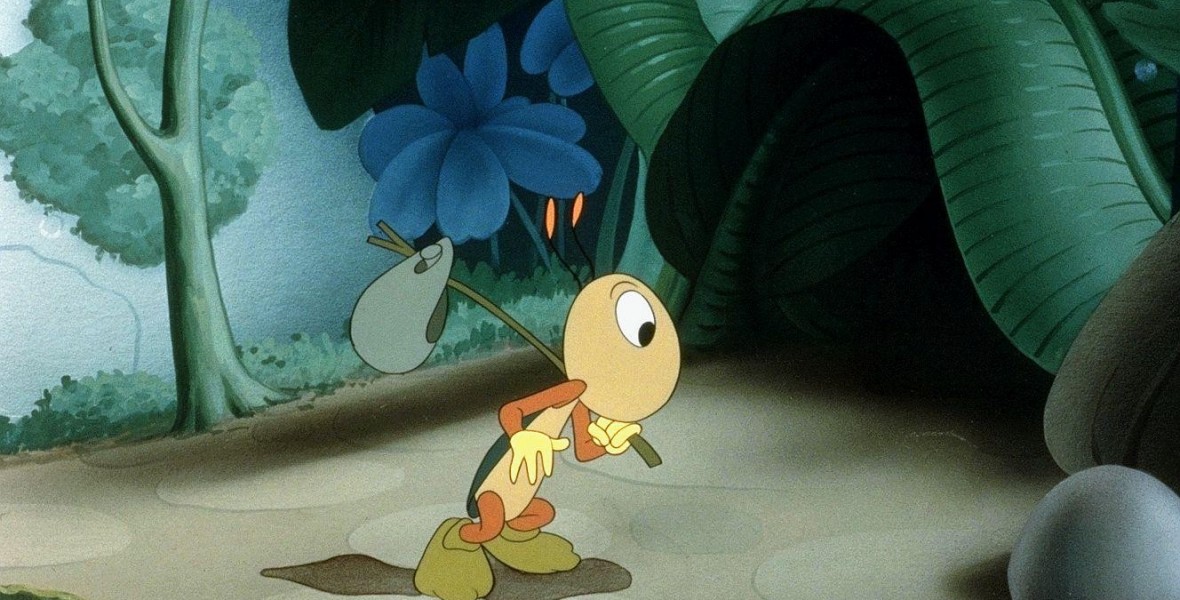 Bootle Beetle (film) Donald Duck cartoon; released in August 1947. Directed by Jack Hannah. An elderly beetle scolds a young one for running away by telling him of the hazards of meeting up with bug collector Donald. Donald, now elderly himself, still searches for the beetle. The title character was voiced by Dink Trout.