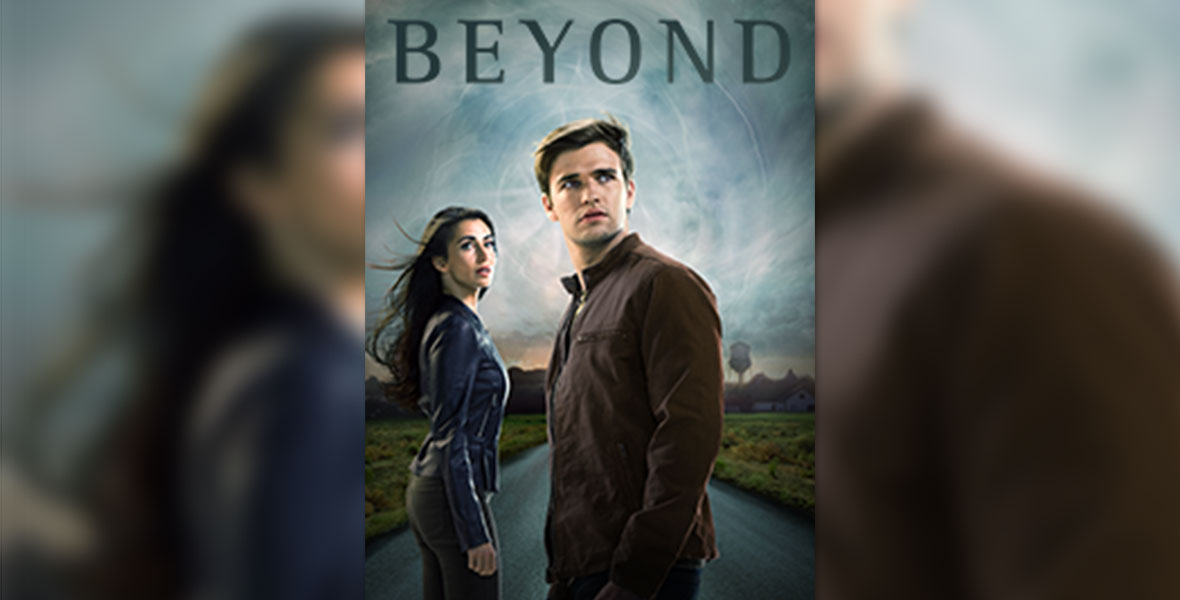 Beyond (television) Hour-long drama series on Freeform, debuting on Jan. 2, 2017, and ending Mar. 22, 2018. When Holden wakes up from a coma after 12 years, he discovers he has mysterious new abilities, which land him in the middle of a dangerous conspiracy. Now that he’s awake, Holden must figure out what happened to him during those 12 years and how to survive in a world that has changed significantly. But the biggest question of all may be why did all of this happen to him? Stars Burkely Duffield (Holden Matthews), Romy Rosemont (Diane Matthews), Michael McGrady (Tom Matthews), Jonathan Whitesell (Luke Matthews), Dilan Gwyn (Willa), Jeff Pierre (Jeff McArdle). From Imperative Entertainment and Automatik.