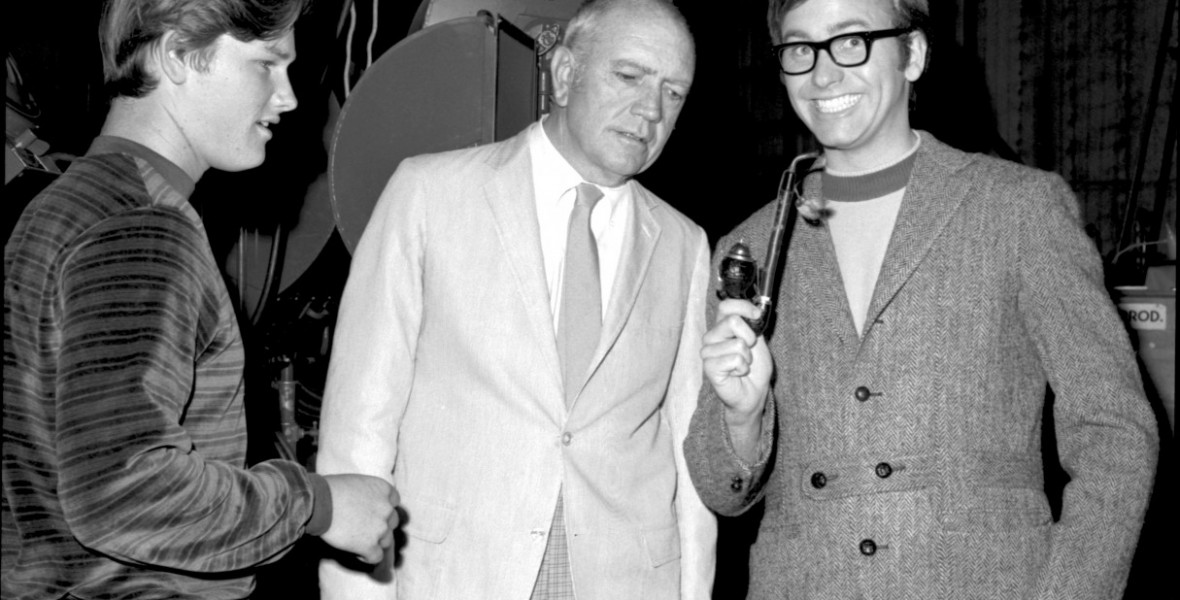 Anderson, Bill (1911-1997) Producer of television programs (58 of the Zorro shows, Texas John Slaughter, Daniel Boone, The Swamp Fox) and motion pictures (Third Man on the Mountain, Swiss Family Robinson, The Happiest Millionaire, Superdad, The Strongest Man in the World, The Shaggy D.A. and others). Bill began at Disney in 1943 in the production control department. He was promoted to production manager for the Studio in 1951 and Vice President of Studio Operations in 1956. He was elected to the Board of Directors in 1960 and remained a member until 1984. He was named a Disney Legend posthumously in 2004.