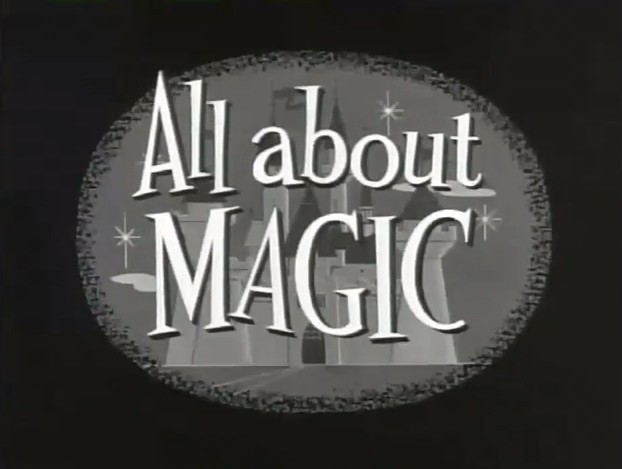 All About Magic (television) Television show, aired January 30, 1957, with Walt using the Magic Mirror to act as emcee to explain about magic. Directed by Hamilton S. Luske. Stars Hans Conried as the Magic Mirror, which had made its debut in Snow White and the Seven Dwarfs. The Mirror shows two magic-themed cartoons, as well as the “Bibbidi-Bobbidi-Boo” sequence from Cinderella and The Sorcerer’s Apprentice from Fantasia.

Alive (film) All About the Washingtons