Home / Disney A to Z / A / Adventures in Babysitting (film) 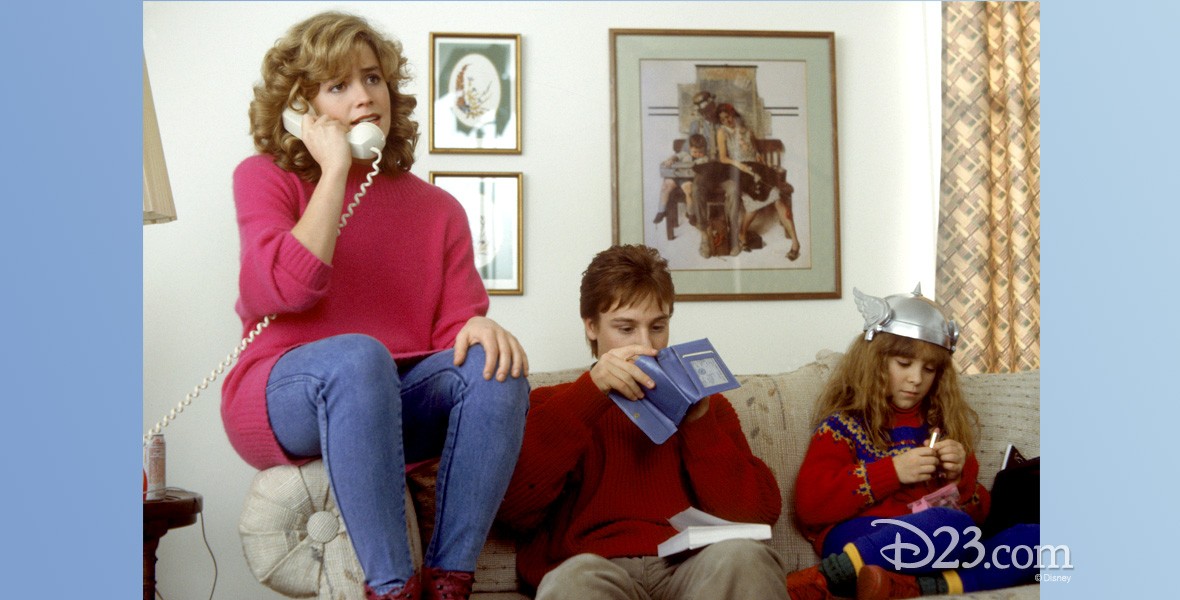 Adventures in Babysitting (film) 17-year-old Chris Parker’s babysitting assignment turns to bedlam when a frightened friend calls her from a bus station. Packing her charges into the family station wagon, head for downtown Chicago to save the friend. They find themselves caught up in a comic nightmare in the urban jungle of the big city, a place very different from the suburbia which they know, tangling with car thieves, bums, and other unsavory characters. Released on July 1, 1987. Directed by Chris Columbus. A Touchstone film. 102 min. Stars Elisabeth Shue (Chris), Maia Brewton (Sara), Keith Coogan (Brad), Anthony Rapp (Daryl). Released on video in 1988. Coogan, under the name, Keith Mitchell, had provided the voice of the young Tod in The Fox and the Hound in 1981. Filmed on location in Chicago and Toronto. Released in England as A Night on the Town.