Home / Disney A to Z / A / Adventureland 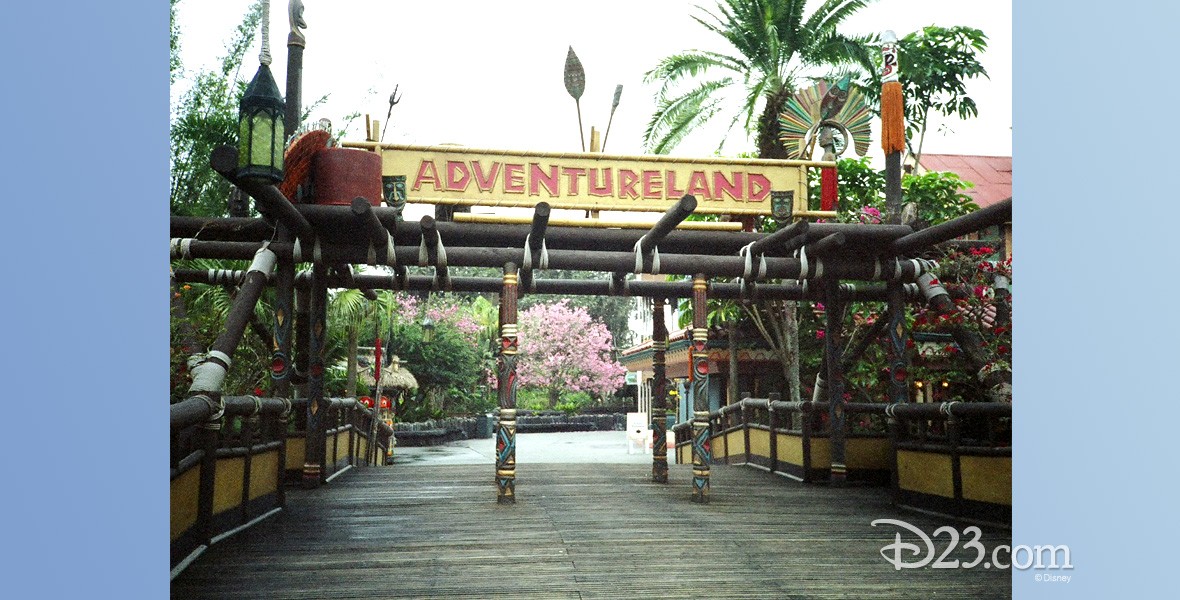 Adventureland One of the original lands of Disneyland, most noted for the Jungle Cruise, which takes up most of its space. The land was suggested by Walt’s True-Life Adventure series. Also in Magic Kingdom Park at Walt Disney World, at Tokyo Disneyland, at Disneyland Paris, and at Hong Kong Disneyland.