Home / Disney A to Z / A / Absent-Minded Professor, The (television) 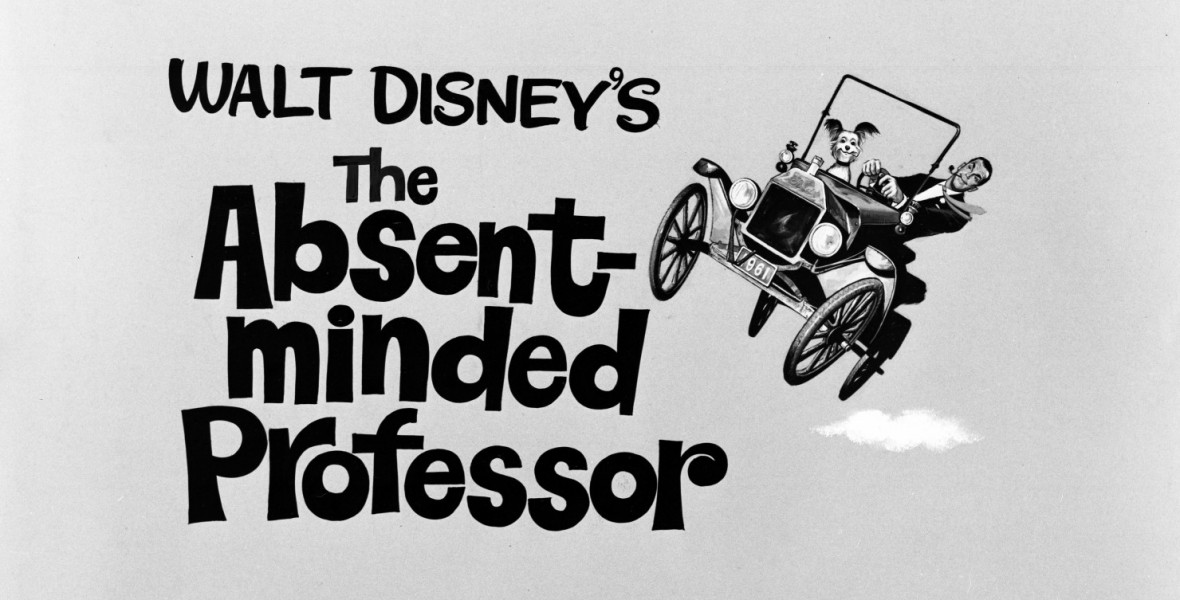 Absent-Minded Professor, The (television) Henry Crawford, an absent-minded professor, programs his computer, named Albert in honor of Albert Einstein, to remind him of his girlfriend’s poetry reading. But the computer was also programmed to analyze some old papers Henry found in his attic, and just before leaving for the poetry reading, he tests one formula. When an experiment goes awry, the result is a sort of flying rubber, called Flubber. The girlfriend, Ellen Whitley, does not share Henry’s enthusiasm for his new substance which he uses on some shoes and his Model T Ford. Albert is stolen by some teenagers, but Henry manages to get it back and patch things up with Ellen. Aired on November 27, 1988. Directed by Robert Sheerer. Stars Harry Anderson (Henry Crawford), Mary Page Keller (Ellen Whitley), Cory Danziger (Gus), David Paymer (Oliphant), James Noble (Dr. Blount), Bibi Osterwald (Mrs. Nakamura), Stephen Dorff (Curtis), Jason Zalder (Greg). Roughly based on the 1961 feature film.