We have a good feeling about this. Disney+ gives subscribers access to their favorite Marvel Studios titles, including brand-new live-action and animated series, classic films, and documentaries. Disney+ has a lot of out-of-this-world entertainment, so here’s a look at what to watch—and what  to look forward to: 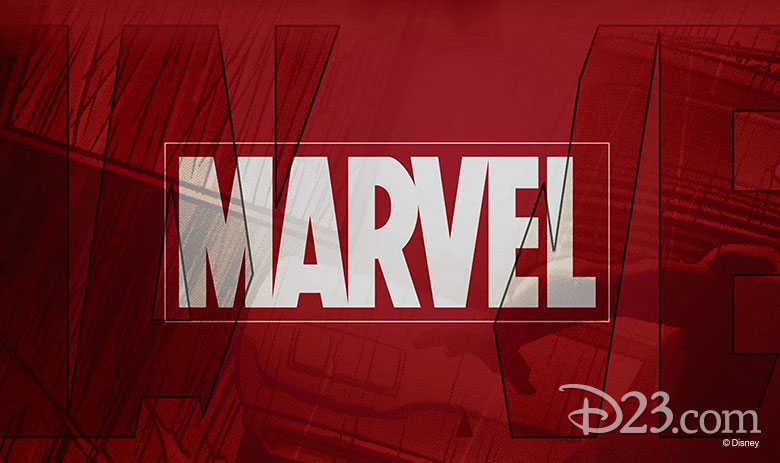 Marvel fans, assemble! Disney+ is bringing the greatest team-up of shows and films from Marvel Studios. It’s a lineup that fans of all ages will love 3,000.

Marvel’s Hero Project
Not all superheroes wear capes. This new series explores the remarkable change several young heroes make in their own communities and their selfless acts of bravery. 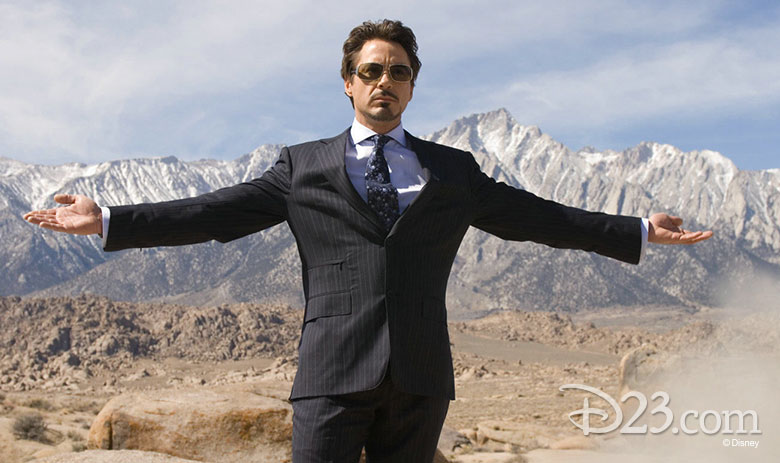 Guardians of the Galaxy

Guardians of the Galaxy: Vol. 2

Marvel’s 616
An anthological documentary series from Marvel New Media in partnership with Supper Club that explores the intersection between Marvel’s rich legacy of stories, characters and creators and the world outside your window. Each documentary will dive into the rich historical, cultural and societal context that has become inseparable from stories of the Marvel Universe. Marvel’s 616 is set to be released during year one of Disney+. 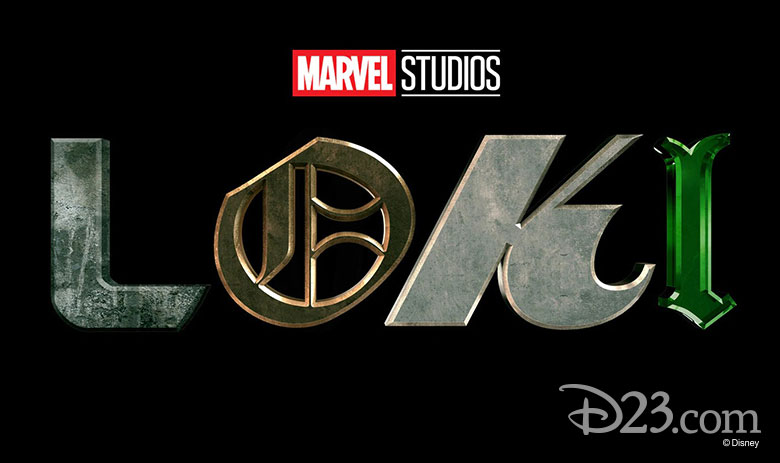 Loki
Tom Hiddleston is back! Because really, is the God of Mischief ever really gone? Who knows, but we’ll soon find out what Loki’s been up to in Spring of 2021.

WandaVision
Elizabeth Olsen and Paul Bettany return as Wanda Maximoff and The Vision, respectively, in this unique series coming in Spring of 2021. The duo will be joined by Kat Dennings and Randall Park, reprising their roles from Thor and Ant-Man and the Wasp, along with MCU newcomers Teyonah Parris (playing an adult Monica Rambeau, first seen in Captain Marvel) and Kathryn Hahn.

Marvel’s What If…?
Marvel Studios unveiled their first animated series, inspired by the namesake comic books. Fans will get to explore iconic moments from the films being turned on their heads to answer the questions of what if? Jeffrey Wright will voice The Watcher along with a star-studded cast from across the Marvel Cinematic Universe to reprise their roles as voice talent in this brand-new series premiering in the Summer of 2021. 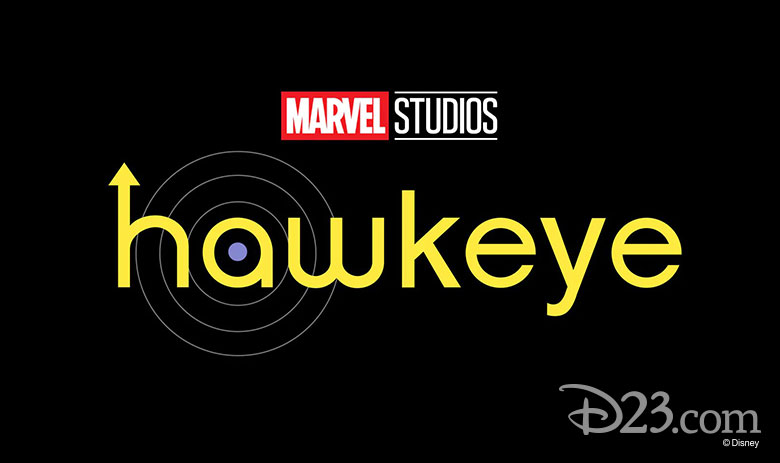 Hawkeye
This brand-new series brings Jeremy Renner’s Hawkeye and a popular character from Marvel comics, Kate Bishop, together for the first time. The series is set to premiere in Fall 2021.

And that’s not all! Assembling an impressive roster of shows, Marvel Studios recently announced at D23 Expo 2019 three new shows coming exclusively to Disney+, Ms. Marvel, Moon Knight, and She-Hulk. And of course, the Marvel Studios lineup could not be complete without the groundbreaking Avengers: Endgame, coming soon.