There must be something in the water! National Geographic and Nat GEO Wild’s annual SHARKFEST programming event is once again making a major splash. And speaking of sharks, Pirates of the Caribbean: Dead Men Tell No Tales will be making waves when it makes its streaming debut on Disney+ Friday. We’re also looking forward to the film Bolt arriving on Hulu, the crossover special Raven About BUNK’D debuting on Disney Channel, and the original series Rogue Trip premiering on Disney+… and it’s all happening this week! 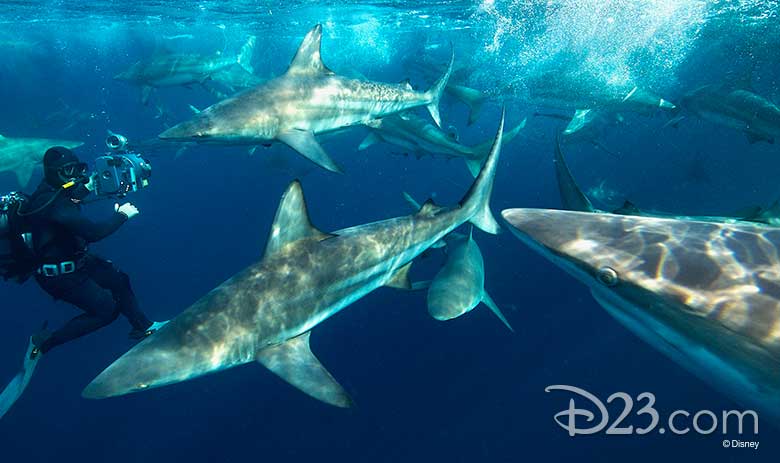 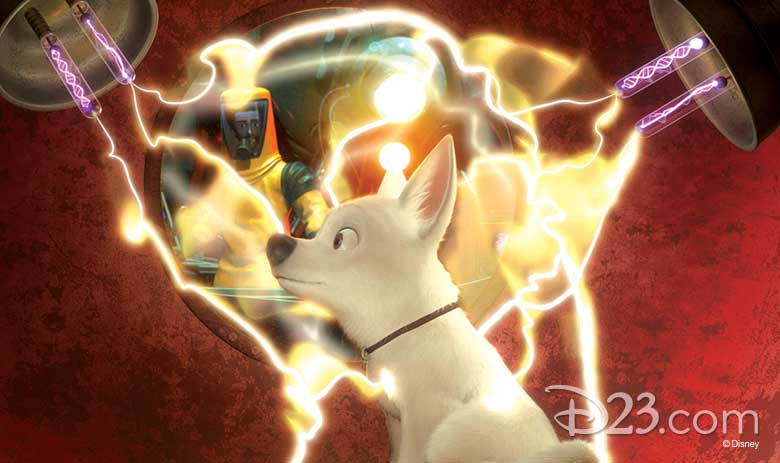 Bolt—Wednesday, July 22, on Hulu
In the 2008 feature film, beloved dog Bolt (voice of John Travolta) is the star of the biggest show in Hollywood—he just doesn’t know it. He thinks it’s real. After he gets sent to New York City by mistake and separated from his co-star and owner, Penny (voice of Miley Cyrus), Bolt em-barks on a paw-some journey and action-packed quest, determined to unleash his “super powers” to fight evil and find his way home. Along the way, thanks to some unlikely new sidekicks, Bolt realizes he doesn’t need super powers to be a super hero. 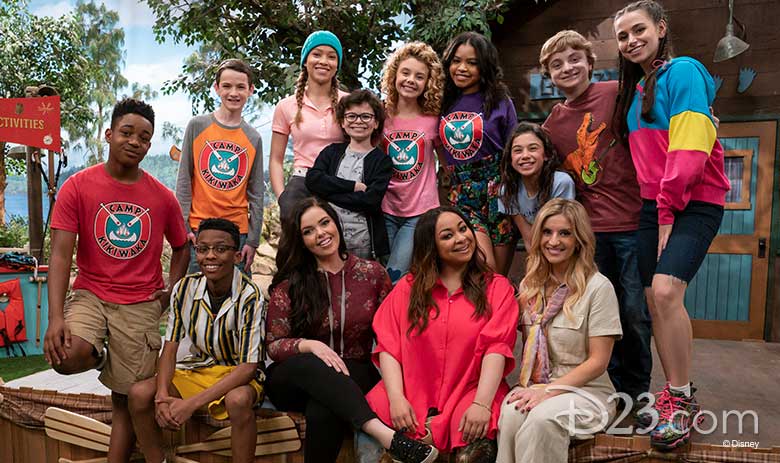 Raven About BUNK’D—Friday, July 24, at 8 p.m. ET on Disney Channel
The highly anticipated crossover event will bring Raven’s Home and BUNK’D together for one fun-filled adventure. It will begin when Raven (Raven-Symoné), Chelsea (Anneliese van der Pol), Booker (Issac Ryan Brown), Nia (Navia Robinson), Levi (Jason Maybaum), and Tess (Sky Katz) go on a road trip to Maine’s Camp Champion. A GPS glitch will send them off course to Camp Kikiwaka—a place with an uncertain future even for those who can see the future! While Raven and Chelsea hunt for Maine lobster, the kids keep busy before setting out to find the camp’s infamous “Snipe” in Moose Rump’s Forbidden Forest. The adventure will also include celebrity piglets, hidden tunnels, and a musical performance as they forge friendships with Lou (Miranda May), Noah (Israel Johnson), Ava (Shelby Simmons), Destiny (Mallory James Mahoney), Gwen (Scarlett Estevez), Finn (Will Buie Jr.), and Matteo (Raphael Alejandro). As an added bonus, Disney Channel’s newest anthem, “We Own the Summer” by Milo Manheim, will be featured in the one-hour special event! 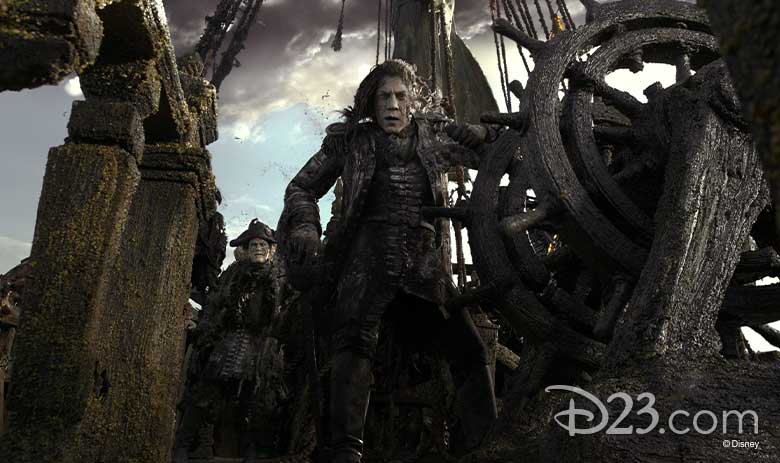 Pirates of the Caribbean: Dead Men Tell No Tales—Friday, July 24, on Disney+
The fifth chapter in the Pirates of the Caribbean franchise is days away from making its swashbuckling debut on the streaming service. The 2017 feature film finds a down-on-his-luck Captain Jack Sparrow (Disney Legend Johnny Depp) fending off a crew of deadly ghost pirates led by an old rival, the terrifying Captain Salazar (Javier Bardem). His only hope of survival lies in finding the legendary Trident of Poseidon, a powerful artifact that gives its owner total control over the seas. In order to find it, Jack must forge an unlikely alliance with astronomer Carina Smyth (Kaya Scodelario) and Henry Turner (Brenton Thwaites)… son of Will Turner (Orlando Bloom) and Elizabeth Swann (Keira Knightley)! 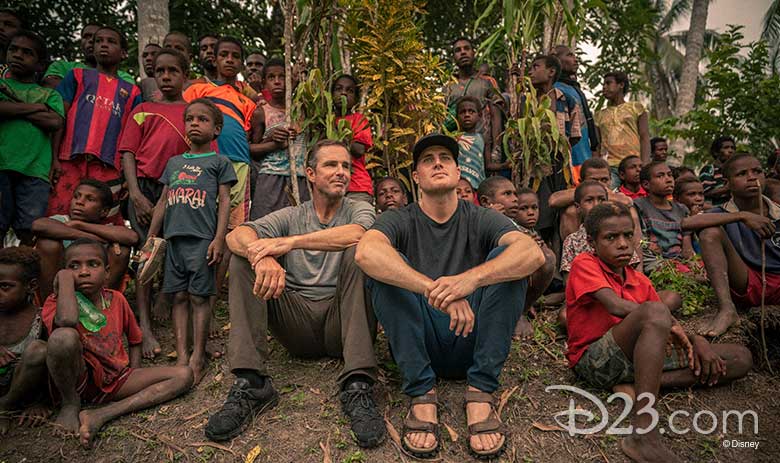 Rogue Trip (Season 1)—Friday, July 24, on Disney+
Produced by National Geographic, all six episodes will premiere simultaneously. Led by ABC News correspondent Bob Woodruff and his son, Mack Woodruff, Rogue Trip will take viewers along on their father-son journey to some of the world’s most unexpected places. The Woodruffs’ adventure will expose the grit and glamour of travel. They’ll share inside jokes, dirty laundry, and cramped hotel rooms as Bob teaches his son about the hidden places he loves most. Expect the unexpected in this guide to the beautiful, breathtaking and often hopeful experiences to be had on the edge of chaos. They’ll visit Colombia, Papua New Guinea, Ethiopia, Pakistan, Lebanon, and Ukraine—and along the journey, the dynamic duo will share raw, big-hearted moments. “Going rogue” together will change their perspectives—not just on their own relationship, but on other people and places, too.