Who doesn’t love a good gift? Our friends at the Disney Parks Blog gave Disney fans several last week with their first-ever 12 Days of Disney Parks Christmas event. In case you missed it, here’s what you can look forward to at Walt Disney Parks and Resorts around the world!

What are you most excited to experience? Let us know on Facebook and Twitter, and stay tuned for more updates from Disney Parks! 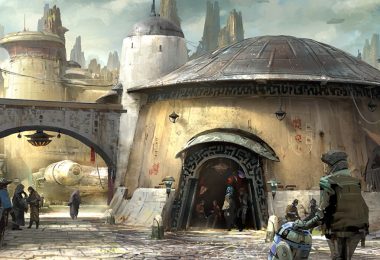 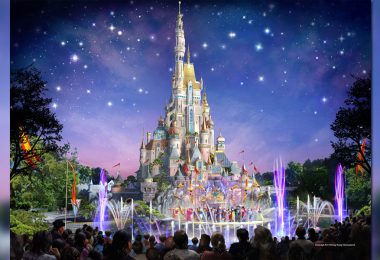