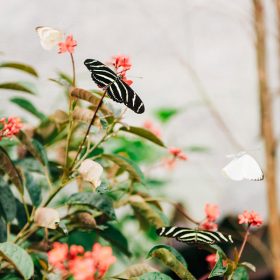 How Disney Springs Into Action to Save Monarch Butterflies—and How You Can Help, Too!

Fans of Disney animation have been delighted by many an instance of colorful butterflies fluttering around beloved characters, but in our world, many types of these beautiful animals are in need of help. Monarch butterflies play an important role in the environment as pollinators that help flowers to grow, but their populations across North America… 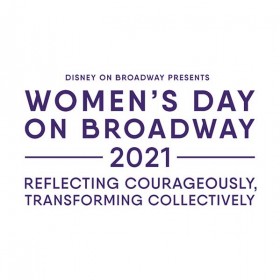 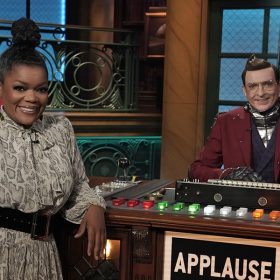 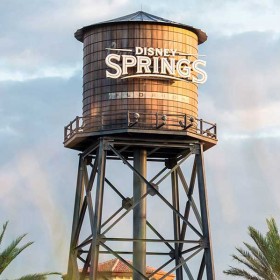 Welcome Back to Disney Springs

By Jeffrey Epstein and Ryan March

Tomorrow, May 20, Walt Disney World Resort will welcome guests back to Disney Springs, its expansive dining and retail district, and today, D23 had an in-person look at the new measures in place to ensure the safety of our guests and cast members.

As listed on its website outlining the phased return to Disney Springs, guests… 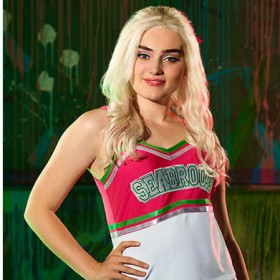 More episodes of D23 Inside… 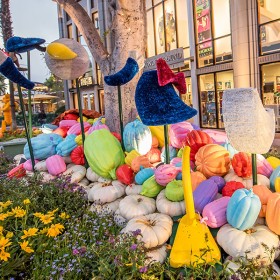 Halloween time is in full swing, and in both Disneyland Resort and Walt Disney World Resort, there is frightful fun to be had no matter where you go! The parks and hotels are filled with Halloween treats and so is Disney Springs in Florida and the Downtown Disney District in California!

From special dining experiences such as WonderFall… 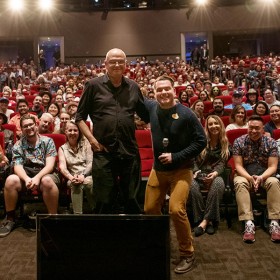 There are few times in a Disney fan’s life where a fedora is the required dress code: fancy dress days at Disney parks, Who Framed Roger Rabbit? cosplay at conventions, and Indiana Jones movie screenings. Over the past week at Walt Disney World and on The Walt Disney Studios lot, our screenings of Indiana Jones and the Temple… 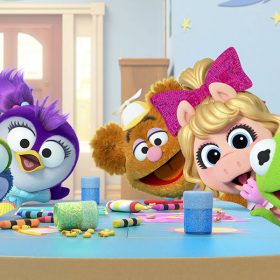 Go back to the playroom with another season of the Emmy® Award-winning animated series, and make sure you’re up to date on all things Marvel and Comic-Con… Read more, along with other news from around Disney, in this week’s news briefs! 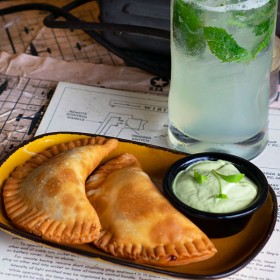 Channel your inner Indiana Jones and go on a culinary adventure with these savory empanadas and effervescent beverage straight from Jock Lindsey’s Hangar Bar in Disney Springs at Walt Disney World. 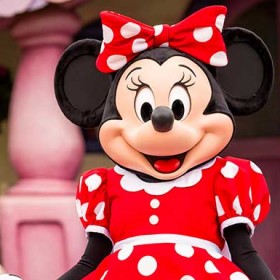 See into Minnie’s world via her brand-new Instagram account, and marvel at more Avengers than you can shake an Infinity Stone at… Read more, along with other news from around Disney, in this week’s news briefs!

Yes, it’s true: Minnie Mouse has joined the world of the… 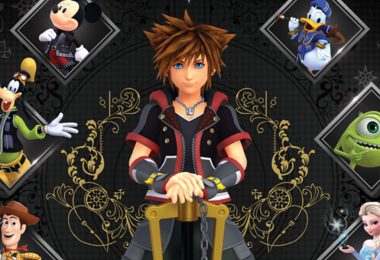 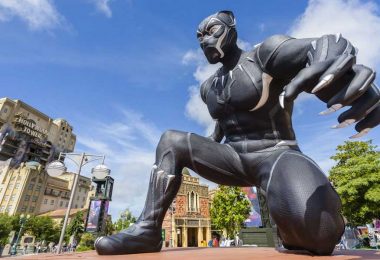 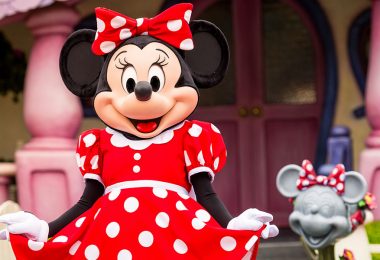 Minnie Mouse Receives the Ultimate Gift for her 90th Anniversary