As previously revealed, the Star Wars-themed lands will be never-before-seen planets, and during the panel Star Wars Celebration guests learned that the lands are located somewhere on the Outer Rim, lying on the edge of the Unknown Regions. As our friends at the Disney Parks Blog shared, the village used to be a bustling crossroads along the old sub-lightspeed trade routes, but now with the rise of hyperspace travel, the village’s heavy traffic has declined. The port has become a place for smugglers, rogue traders, and adventurers traveling between the frontier and uncharted space. And it’s a safe-haven for those hoping to avoid the expanding reach of the First Order. Travelers to this village may also encounter unusual characters from across the galaxy, who have traveled here in search of the “no-questions-asked” environment, the availability of exotic supplies, and the population of rogues seeking adventure.

Star Wars-themed lands are set to open in 2019 at both resorts, but stay tuned for more intergalactic updates! 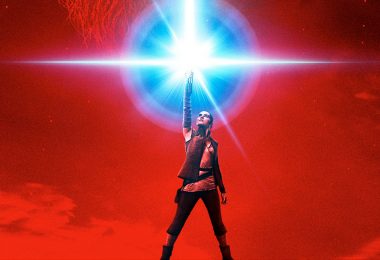 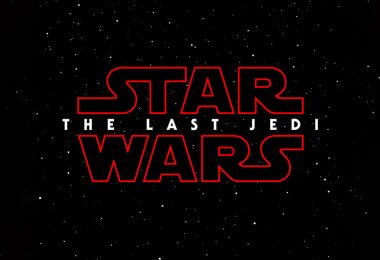 Star Wars: Force for Change is Back with Out-of-this-Galaxy Prizes