Home / Headlines / Star Wars: Force for Change is Back with Out-of-this-Galaxy ...

In honor of the 40th anniversary of Star Wars, Star Wars: Force for Change is collaborating with Omaze for Star Wars “Past, Present and Future,” an epic fundraising campaign featuring one-of-a-kind Star Wars experiences. “In a year that we celebrate 40 years of the Star Wars saga, I continue to be inspired by the incredible generosity and charitable efforts of our fans,” said Lucasfilm President Kathleen Kennedy. “We are so proud of their tireless dedication to positively impact the lives of children and others around the world, and hope this year’s Force for Change campaign will offer a few of those wonderful fans an experience they will never forget.”

Starting today, April 11, until May 11, 2017, you can enter on Omaze.com/StarWars for a chance to win one of these incredible prizes inspired by the saga’s past, present, and future:

Plus, one lucky winner will be awarded all THREE of these unbelievable experiences.

Star Wars: Force for Change will benefit UNICEF and Starlight Children’s Foundation, an organization that works to bring comfort and joy to hospitalized children throughout more than 700 children’s hospitals, clinics, camps and other partners throughout the United States. Donations from Star Wars: Force for Change will help provide new Starlight programs, including fun and comfortable Star Wars-themed Starlight Brave Gowns, to tens of thousands of hospitalized children nationwide.

Check out the announcement (featuring Mark Hamill and Daisy Ridley!) below and be sure to follow along on Omaze.com/StarWars for exclusive updates each week. 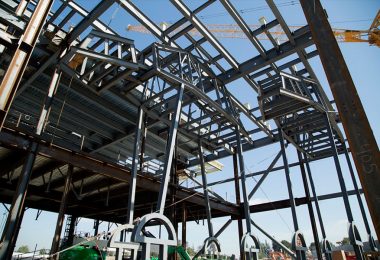