ABC’s newest series is, ironically, a throwback. Whiskey Cavalier, an hour-long action dramedy making its debut right after the Oscars® February 24, co-stars Scott Foley as tough but tender FBI agent Will Chase (code name: “Whiskey Cavalier”) and Lauren Cohan as beautiful and bold CIA operative Frankie Trowbridge (code name: “Fiery Tribune”). Together, the unlikely duo partners up to lead an inter-agency team of fearless, flawed, and funny spies—all while navigating new friendships, romances, and office politics. “It’s got this old school charm to it you don’t see that much anymore,” says Cohan. “We’re really just trying to have fun and let our viewers have fun.” 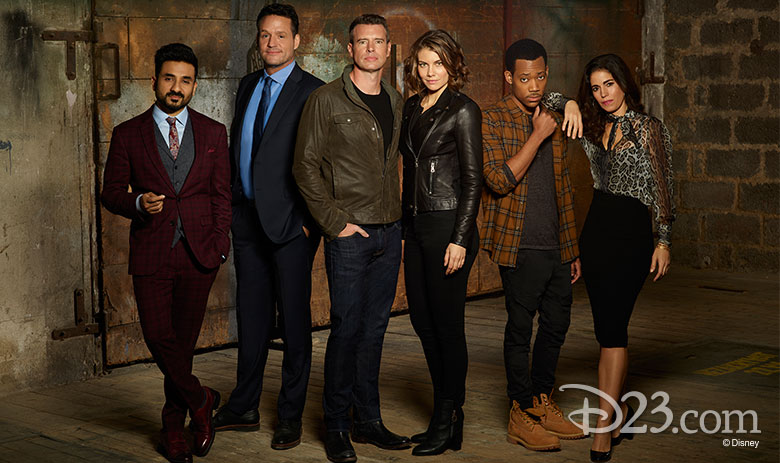 Foley, fresh off his six-season run as Jake Ballard on ABC’s Scandal, agrees. “It’s a throwback, in a way, to some of the shows people might have grown up with… shows that, for whatever reason, the networks stopped making years ago,” the actor says. “We’re trying to bring it back.” 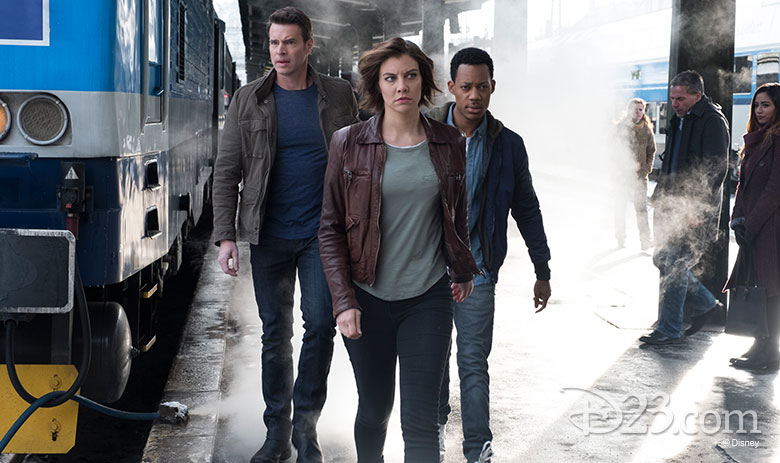 Foley promises the “sexy, romantic spy world” in the 13-episode first season will appeal to Disney fans of all ages. “What are Walt Disney World and Disneyland for? They’re for escaping, right? If you want to escape your problems or whatever you’re dealing with, Whiskey Cavalier will take you there,” he says. “It’s a great escapist fantasy, just like Disneyland and Walt Disney World.”

Echoing her co-star’s sentiments, Cohan believes Whiskey Cavalier has a “binge-able” quality—one with an “infectious,” broad appeal. “The fun thing about this show,” the actress explains, “is you can jump in at some point—having not seen an episode—and still enjoy it as a capsule.” 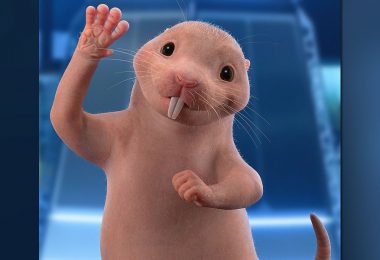 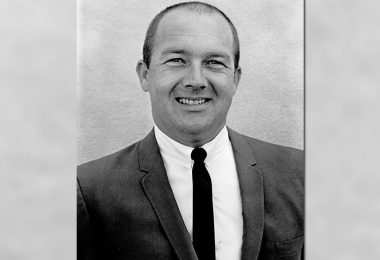