One of the more unique pieces found in the collections of the Walt Disney Archives represents a rather “out of the box” aspect of our operation… our Guest Book! Since being founded in 1970, we’ve had quite an array of special guests stop by to take a peek at our unrivaled historical collections. For such special occasions, we maintain a Guest Book for our visitors to sign, commemorating their visit. In this treasured volume are notations from such Disney Legends and luminaries as Art Babbitt, Annette Funicello, and even Tom Hanks!

My favorite signature highlights the intersection of two entertainment giants—Disney and Jim Henson. To help shed a bit of light on the subject, Chief Archivist Emeritus of the Walt Disney Archives Dave Smith remembered crossing paths with his fellow Disney Legend during an impromptu visit:

“As a long-time admirer of Jim Henson, I was delighted to hear that he was going to be at the studio filming Muppet*Vision 3D,” Dave remembers. “During a break in the action when Jim was relaxing, I went over and introduced myself and thanked him for the autographed book he had left for me at the Walt Disney Archives several years earlier. He was most intrigued to hear about our Archives because he had started his own Muppet archives in New York. I found Jim to be an extremely friendly gentleman, passionate about his work, and with a real love for Disney.”

During that earlier visit, Henson signed the Archives’ Guest Book (his signature is pictured below), forever cementing himself amongst the hugely talented cache of individuals whose signatures populate the volume, and provided quite the memento for the Archives staff to marvel at for years to come.

“Before joining the Archives staff, I was working with the Home Video team and our offices were located on the studio backlot. One day, we had heard that Jim Henson and the Muppets crew were filming Kermit outside, very near our offices. So, we all went out to watch and, sure enough, there he was––everyone’s favorite frog––riding a bicycle back in the old Town Square set. It was the only time I ever saw Jim in person, and the whole production made quite an impression on me. Shortly after seeing such fun on the backlot we heard that Jim had unfortunately passed away, which was very sad and very shocking because we had just witnessed his genius on full display.”

Even while working on such a studio lot as Disney’s, with all of the history and heritage tied to it, I suppose I’ve always found it interesting that our department’s very own Guest Book is quite the “Disney history book” itself! 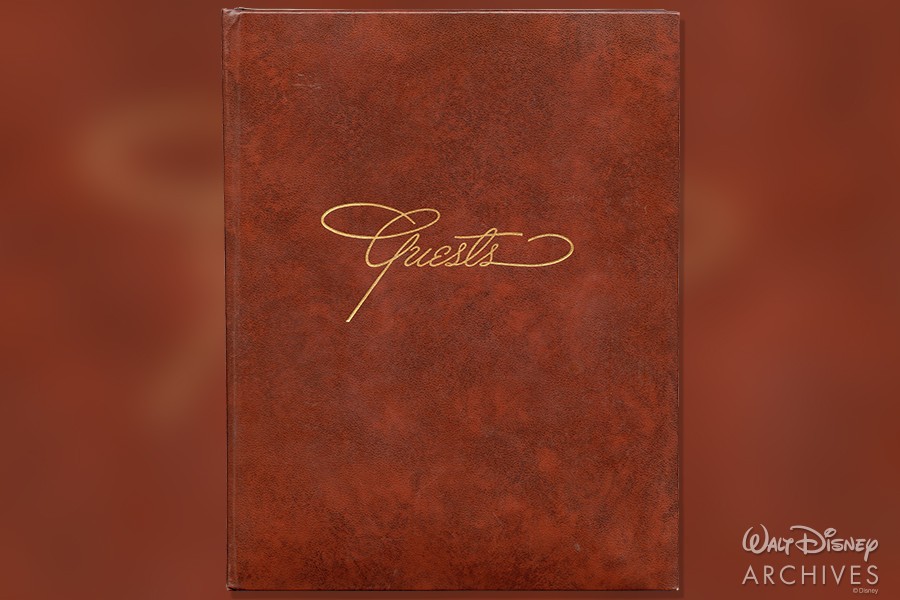 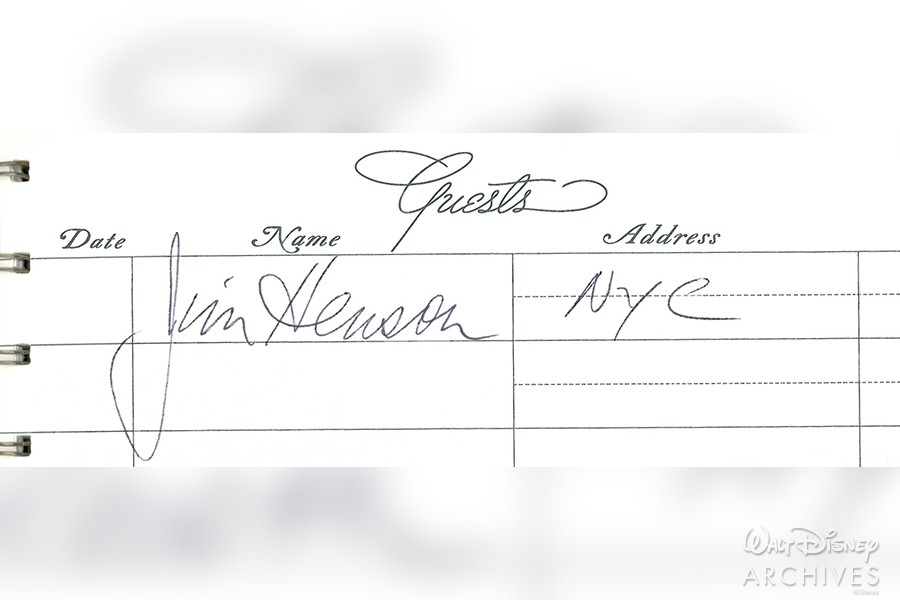 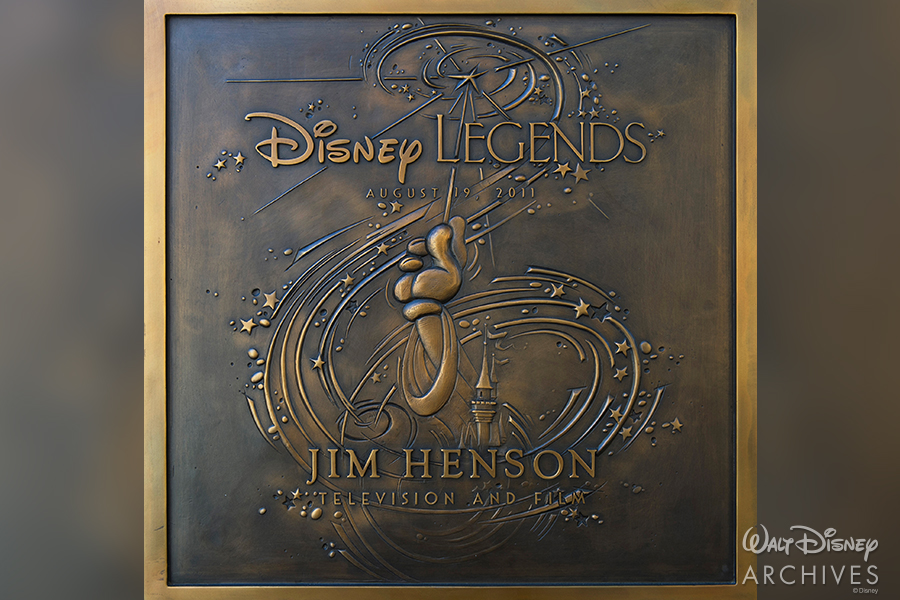