Home / Walt Disney Archives / Archives Spotlight / A Look Back at the Oscars®—The ...
Skip to content

As the 93rd Academy Awards® ceremony approaches, we’re taking a look at some of Walt Disney’s Oscar winners. In the spirit of Earth Day, let’s shine a light on the flora and fauna of The Living Desert (1953)! Though not the first of the True-Life Adventure films to be honored with an Oscar, The Living Desert reflected Walt’s assertion that the series “did not succumb to the alluring temptations to make villains or saints of the creatures portrayed in our films. We have maintained a sensitive regard for the wisdom of Nature’s design and have attempted to hold a mirror to the out-of-doors rather than to interpret its functioning by man’s standards.”

What inspired Walt to send his camera crew to the sandy and sun-drenched wilds of Arizona’s Sonora Desert? It was a life and death battle between a Pepsis wasp and a tarantula—or rather, it was the footage of such a scrap. As a graduate student at UCLA, Paul Kenworthy had captured this deadly encounter on film in order to complete his M.A. thesis. Looking for employment, he had an opportunity to show the material to Disney staff involved in the True-Life Adventures, including director James Algar and writer Winston Hibler. In Kenworthy’s recollection, “after some minutes of projection, word got to Walt that he should drop by for a look.”

Walt’s enthusiasm convinced Kenworthy to produce more and soon, the photographer and fellow cameraman Robert Crandall were assigned to film for three months in the Sonora desert, generating copious footage of peccaries, kangaroo rats and other “local” residents. Previous True-Life Adventures, like Seal Island and Beaver Valley, were featurettes, and ran about 30 minutes in length. Walt was initially reluctant to make them any longer but with The Living Desert, he felt there was sufficient material to shape into a feature-length documentary to be distributed by the newly formed Buena Vista Distribution Company. Walt’s instincts paid off and subsequently, The Living Desert won the Academy Award® for Best Documentary Feature at the 1954 Academy Awards. Witness all the natural drama of The Living Desert, now streaming on Disney +! 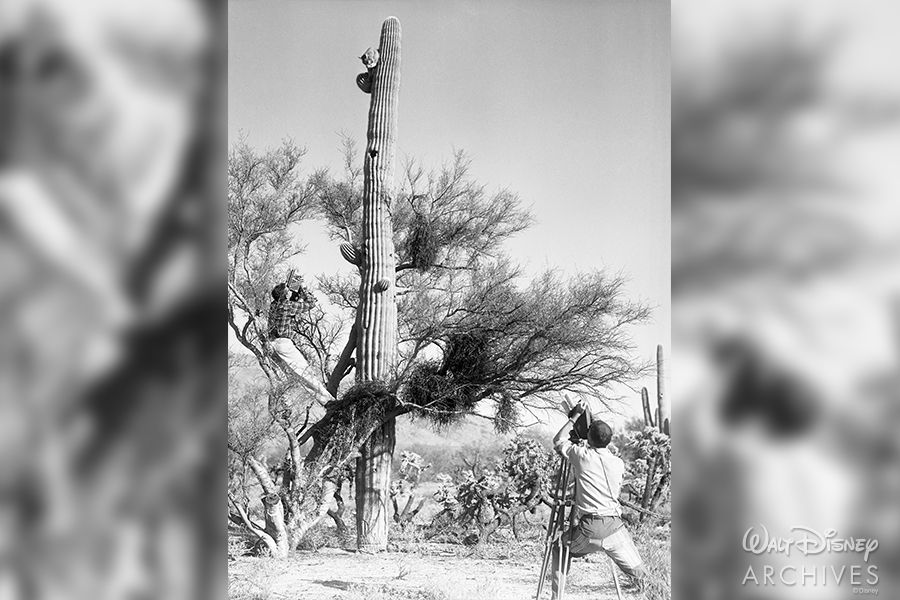 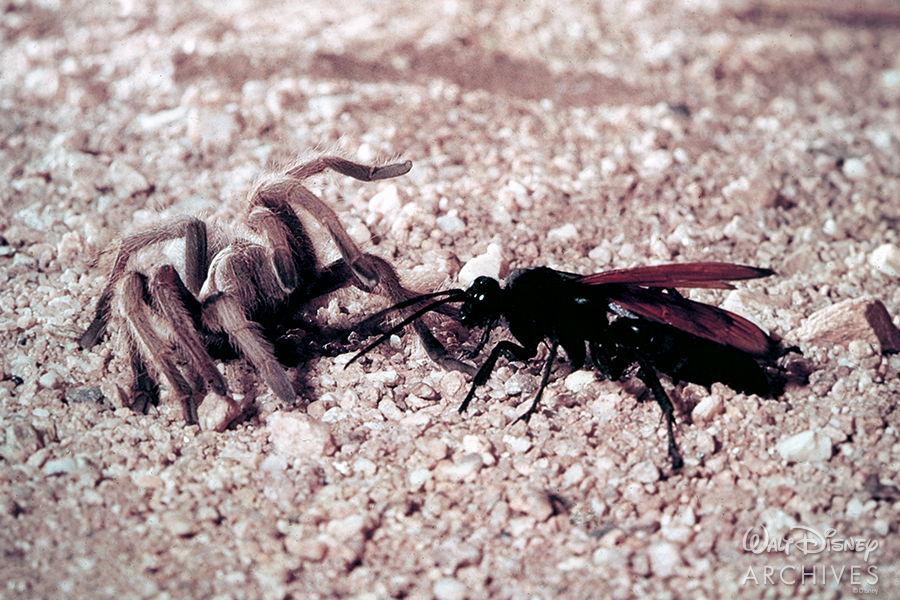 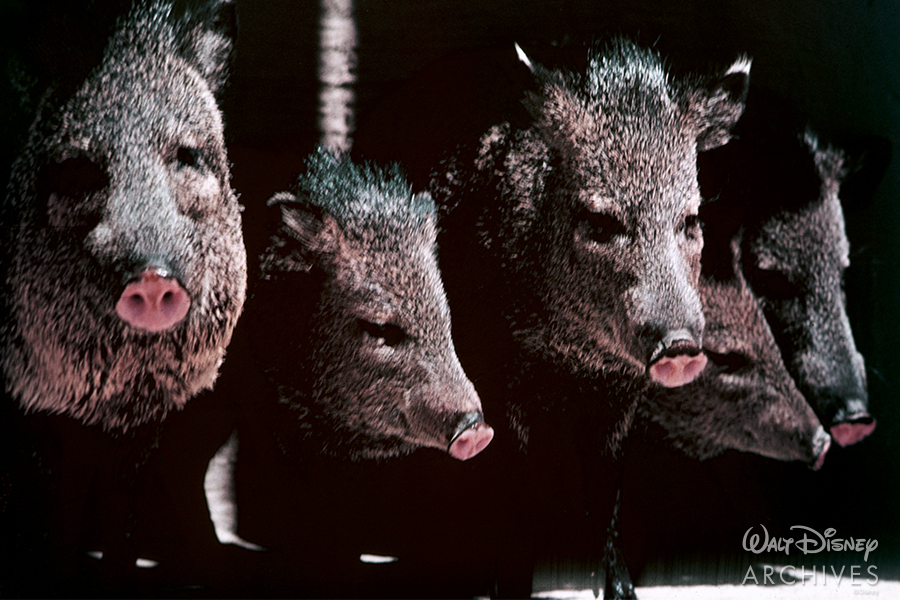 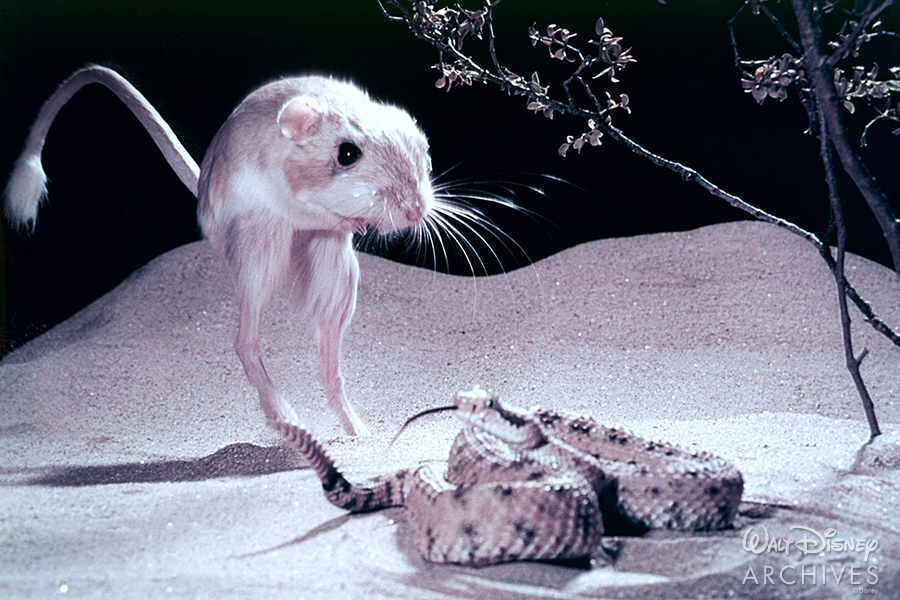 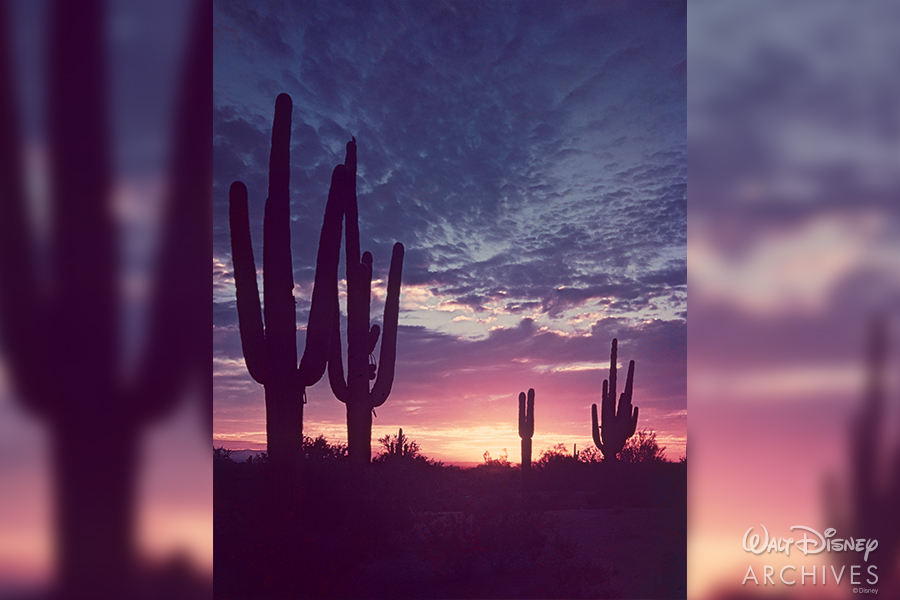 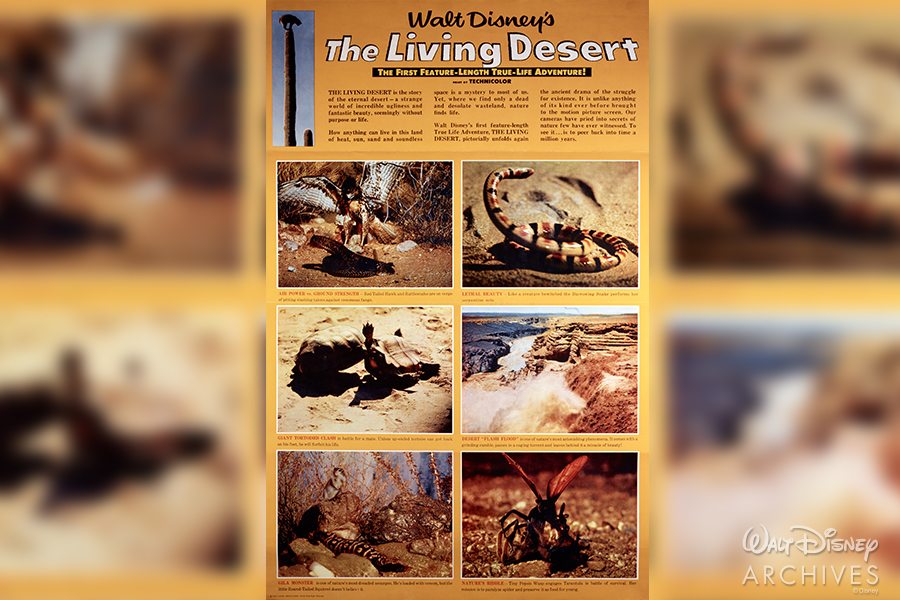