Step right up to learn about Toy Story Midway Mania!, the carnival-inspired 4-D interactive attraction based on the worlds of the Toy Story films. The games began on this day in 2008, and here are some fun facts for you to toy around with: Did you know that guests are meant to experience life at the size of a toy, so in Andy’s room, a 5′ 6″ person will feel about 14″ tall? The murals located in the load area are the largest murals painted since Epcot was built. It has been estimated that, each day guests may break more than one million virtual plates using the spring-action shooters. In order to create a show that responds not only to every pull of a guest’s spring-action shooter but also every move their midway tram makes, there are more than 150 computers communicating over multiple networks throughout the attraction. Each Toy Story Mania! vehicle weighs as much as 8,480 Woody dolls. It would take 5,026 toy soldiers lined up end-to-end to make up the total track length! 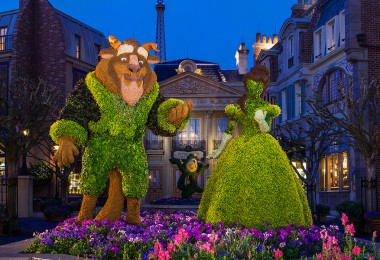 Flowers and Gardens and Epcot, Oh My! 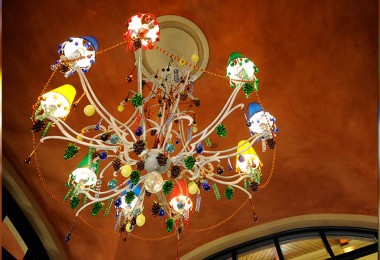 Disney Details: From Epcot with amore!