Peter Pan first flew onto screens on this day in 1953, with some faith, trust — and a little bit of pixie dust. The story of Peter Pan was first told in 1904 in J. M. Barrie’s play, Peter Pan or The Boy Who Wouldn’t Grow Up, although the character of Peter Pan was first introduced in 1902 in Barrie’s novel The Little White Bird. In 1952, in an article entitled, “My Plans for Peter Pan,” Walt Disney wrote, “I believe that if Barrie were alive today, he would be only too happy to write the adventures of Peter and Wendy directly for the screen, realizing that here at last was a chance to perform his miracles exactly as he wanted them, that here was a medium which could do full justice to the quality of his showmanship… Despite his canny stagecraft, Sir James often admitted he was never quite satisfied with what the theatre could do for Peter Pan… We have been more than two years in actual animation, with a budget of $3,000,000 and with nearly a million separate drawings done of the Technicolor cameras by several hundred artists. Preparations extended back into other years, for I have been considering Peter Pan as a special project almost from the beginning of our feature-length cartoon production. It finally reached the point where, unless I were to ignore the most persuasive and delightful of all latter-day fantasies, it simply had to be made in the medium best suited to its wondrous nature.” 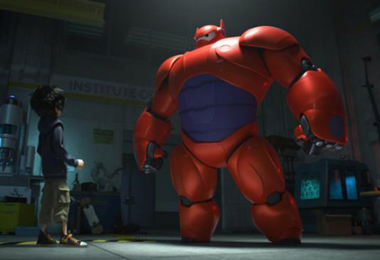 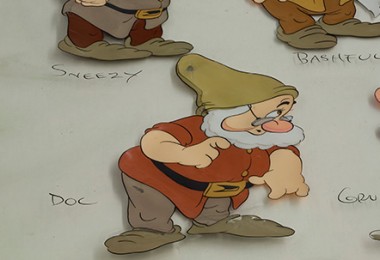