Just 10 months after its launch, Disney+ received eight trophies in the 72nd Emmy® Awards, including seven Emmys® for The Mandalorian, from Lucasfilm, and one for Pixar’s Forky Asks a Question: What is Love. This marks the most Emmy wins ever for a streaming service in its inaugural year.

Titles from across The Walt Disney Company combined to win 21 Creative Arts Emmys plus two juried awards and one Primetime Emmy, which was given to Uzo Aduba for her acclaimed performance in the FX limited series Mrs. America, for a total of 24 awards in all for this year. In addition to The Mandalorian, ABC’s Live in Front of a Studio Audience: “All in the Family” and “Good Times” and The Oscars®, and National Geographic’s The Cave were honored in multiple categories, receiving two Emmys apiece. Disney’s additional Emmy-winning titles also included black-ish from ABC; Godfather of Harlem and This Is Us from Disney Television Studios; Archer from FX (juried award); The Handmaid’s Tale from Hulu; Life Below Zero and National Geographic Presents Cosmos: Possible Worlds from National Geographic (juried award); and The Last Dance from ESPN, which was named Outstanding Documentary or Nonfiction Series. 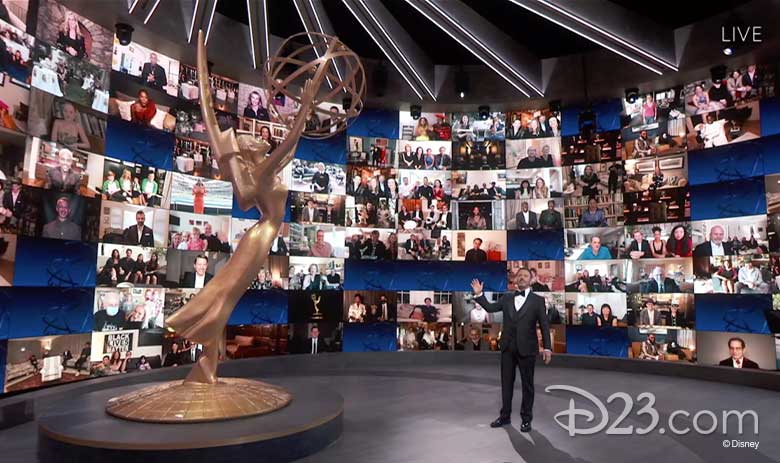 Both the Creative Arts Emmy Awards and the 72nd Primetime Emmy Awards ceremonies looked a bit different this year due to the COVID-19 pandemic. The Creative Arts Emmys were announced in five ceremonies held from September 14–19 on Emmys.com and, for the final night, broadcast live on FXX. Jimmy Kimmel presided over the Emmy festivities last night on ABC, hosting live from Los Angeles’ Staples Center where an advanced technological set-up made it possible to produce the first major awards show during the global health crisis. 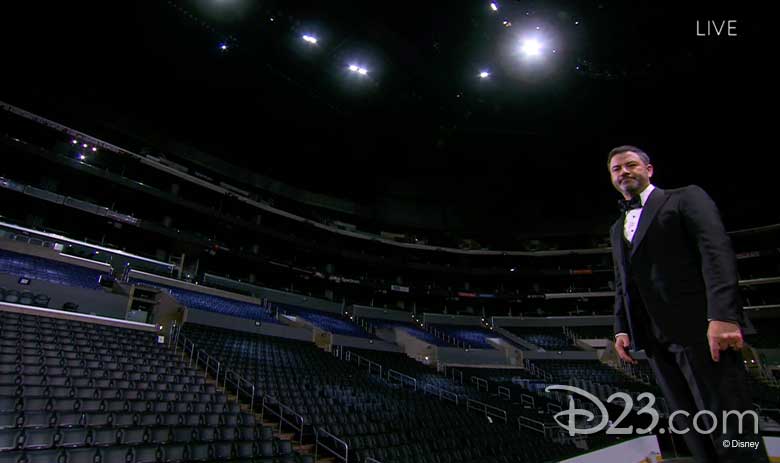 Kimmel kicked off the primetime ceremony with an opening monologue that was missing only one thing: a live audience. Revealing that he was standing alone on stage at Staples Center rather than amusing a packed house full of TV’s biggest stars (who appeared to be in attendance via archival footage from previous years), Kimmel stressed our collective need for fun right now and the desire to celebrate television—that “old friend” who has been there for us during the pandemic, 24 hours a day. Through everything, Kimmel said, “television is there for you.” 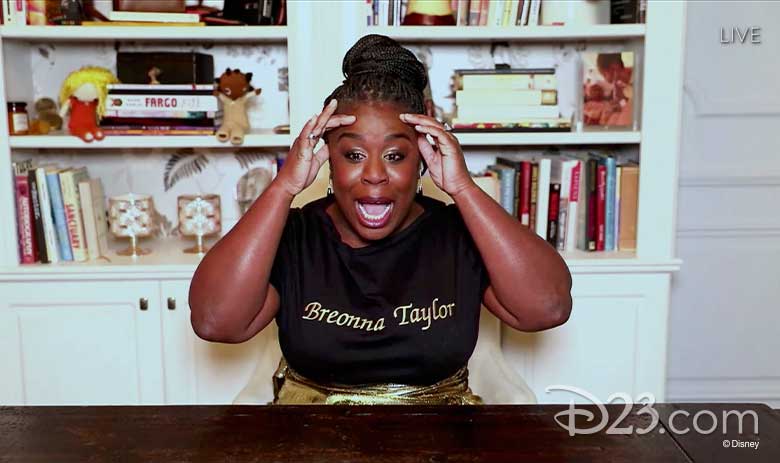 Uzo Aduba went on to take home the Emmy for Outstanding Supporting Actress In A Limited Series Or Movie for her role in FX’s Mrs. America as Shirley Chisholm, who made history as the first African American Congresswoman. Accepting her award from home, Aduba thanked Chisholm “for her championship for all people who have been forgotten and marginalized, who she represented.”

Below is the list of all of The Walt Disney Company’s Emmy recipients for 2020. Congratulations to all of the winners!

ABC
Live in Front of a Studio Audience: “All in the Family” and “Good Times” (2 wins)

DISNEY+ / PIXAR
Forky Asks a Question: What Is Love? 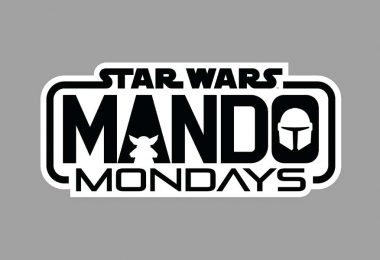 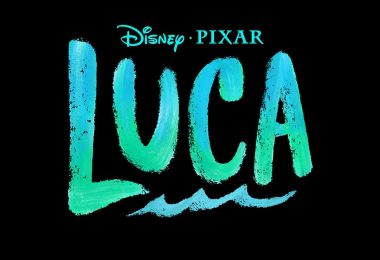