The same could be said about the film’s gag reel. To celebrate the Digital release of 20th Century Studios’ epic adventure-comedy, laugh along as you watch Reynolds, Jodie Comer, Lil Rel Howery, Utkarsh Ambudkar, and Taika Waititi breaking character. Directed by Shawn Levy, the film centers on a bank teller named Guy, a background player in an open-world video game. Can he become the hero of his own story? Find out when you see Free Guy, available to own now on Digital and on October 12 on 4K Ultra HD, Blu-ray, and DVD. 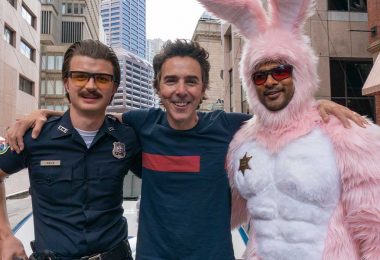 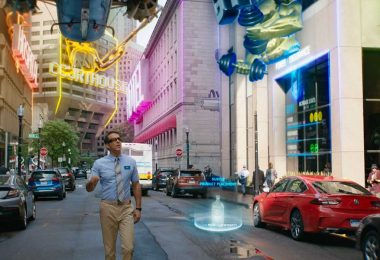 5 Reasons Why Free Guy Will Make You “Scream with Joy” 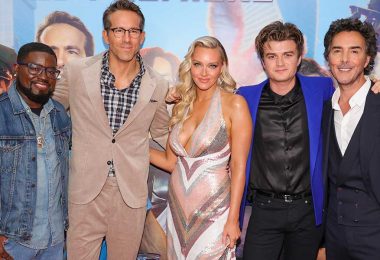