Home / News / D23 Exclusive / The Absent-Minded Professor: Did You Know?

On March 16, Walt Disney’s mega-hit comedy-fantasy The Absent-Minded Professor turns 55—but the laughter is ageless, from its high-flying Model T antics and gravity-defying basketball game to the its inventive script that moves deftly between all-out zaniness and wry political satire. Along with The Parent Trap, it was one of the five highest-grossing movies of 1961.

With Professor Brainard’s permission, we went digging through his messy file cabinets for flubberized factoids about this comic classic that you either never knew or—like the Professor—forgot about. 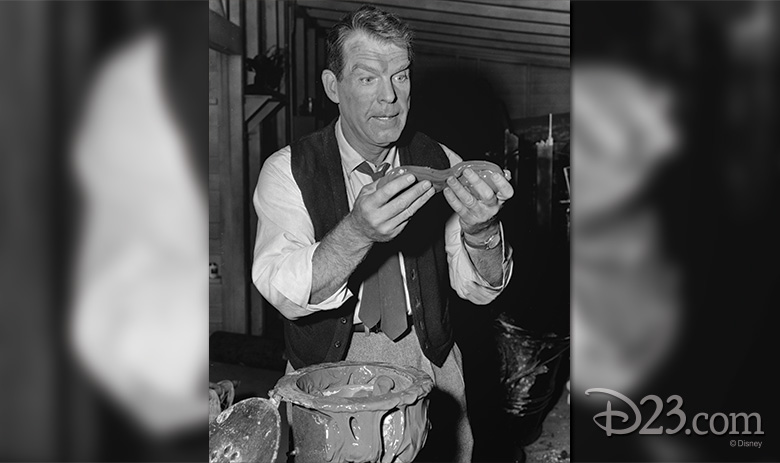 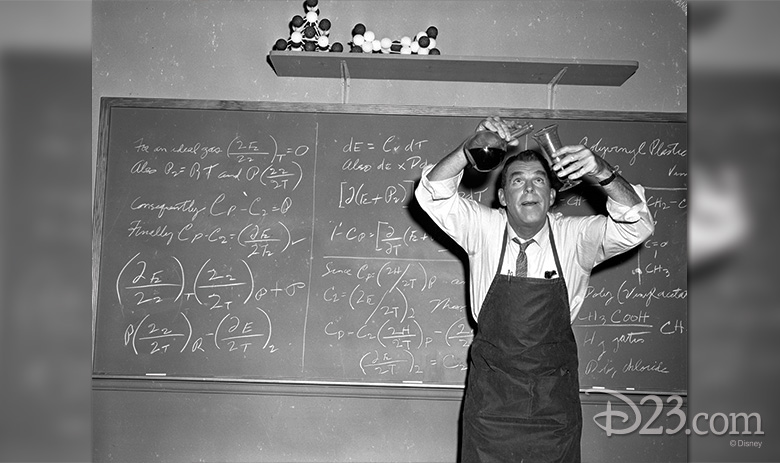 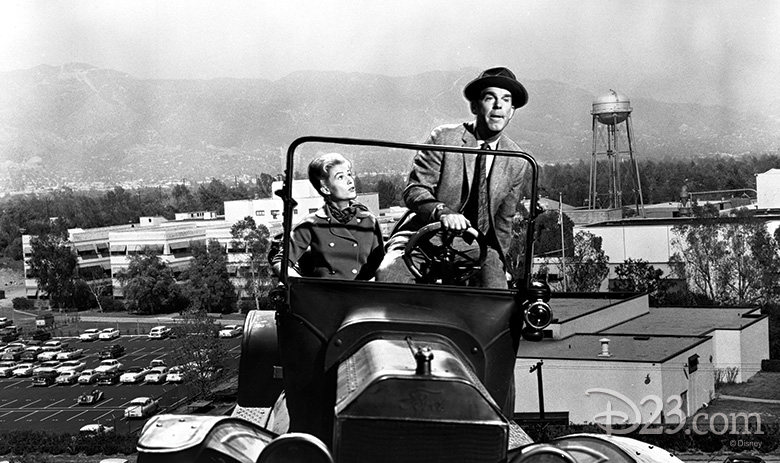 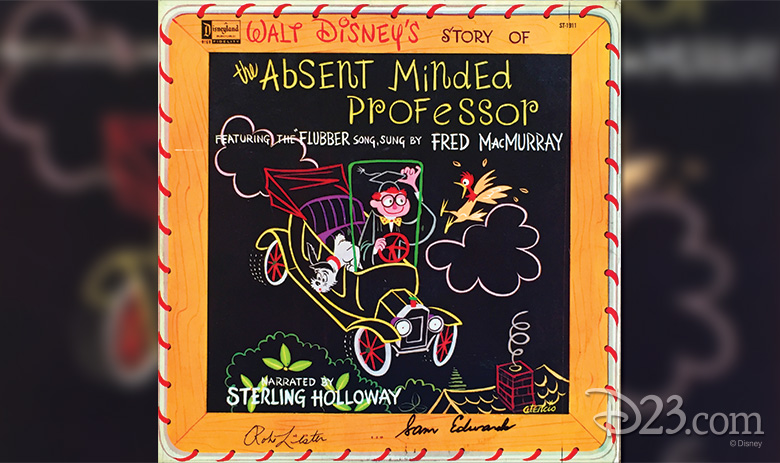 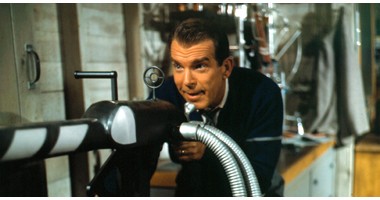