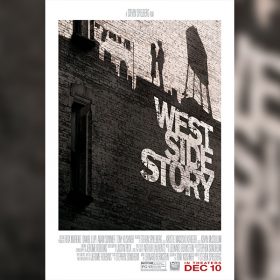 West Side Story: Something’s Coming This December…
To paraphrase the great Stephen Sondheim, there’s a film that’s “only just out of reach”—but we now have a fresh trailer to help tide us over…

Earlier this week, The Walt Disney Company released a gorgeous new trailer (as well as a new poster) for Academy Award®-winning… 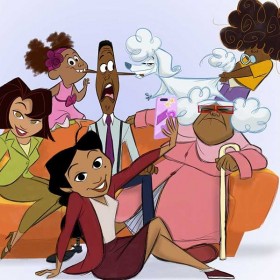 The Proud Family: Louder and Prouder will launch with plenty of star power when the revival of The Proud Family, now celebrating its 20th anniversary, debuts exclusively on Disney+ in 2022. To mark the special occasion, Disney+ just announced dozens of celebrities who will guest star in future episodes of the highly anticipated… 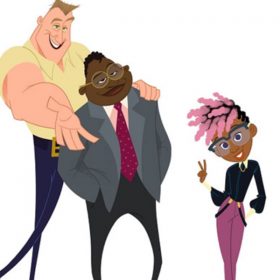 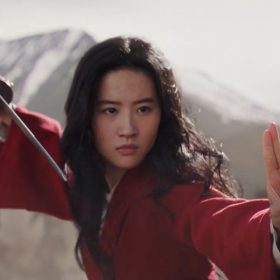 In celebration of Disney’s Mulan coming to theaters in just a few weeks’ time, The Walt Disney Studios just… 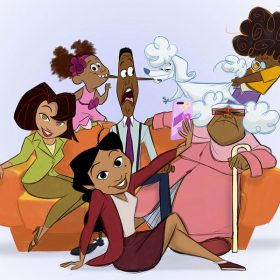 The Prouds are back and they’re turning up the volume: Disney+ has just announced it has ordered the new animated family sitcom The Proud Family: Louder and Prouder. The long-anticipated revival of the groundbreaking animated series The Proud Family is now in production at Disney Television Animation with Academy Award®-winning creator/executive…